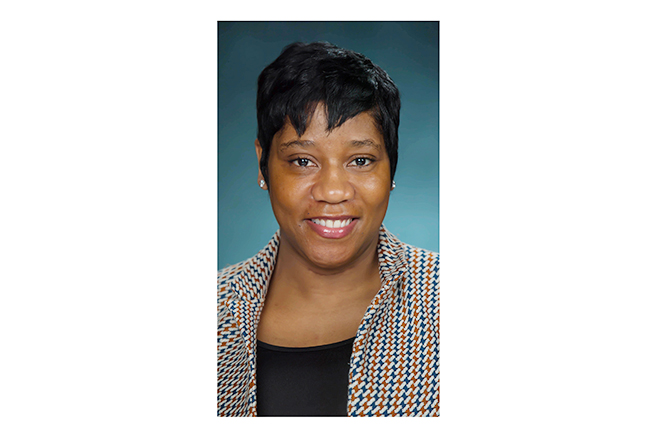 The University of Mississippi has appointed Erica McKinley as general counsel. McKinley, former chief operating officer for the National Basketball Players Association, is an attorney with nearly 20 years of global legal experience in the private and public sector.

The University of Mississippi has appointed Jackson native Erica McKinley as its new general counsel.

After law school, she completed a clerkship with Judge E. Grady Jolly on the 5th U.S. Circuit Court of Appeals. McKinley is the former chief operating officer for the National Basketball Players Association, and has nearly 20 years of global legal experience in the private and public sector. She also served as Associate General Counsel, Global Security, Aviation/Travel Ethics for Walmart Stores, Inc. She conducted internal investigations on the Wal-Mart’s behalf in the United States and Latin America, responded to investigative demands initiated by various government regulators and managed outside counsel retained to assist in those areas.

“We are extremely pleased to have an accomplished leader with such vast experience,” Chancellor Jeffrey Vitter said in a news release. “Ms. McKinley is a highly-respected attorney with exceptional legal experience in corporate, government and private practice. We are thrilled to welcome Erica back to Ole Miss.”

As general counsel, McKinley will be the chief legal officer for the university. She will report to Vitter and provide advice and counsel on a wide array of matters, including governance, research, athletics, student affairs and finance.

McKinley also will coordinate with the University of Mississippi Medical Center on legal matters, working closely with its general counsel. She will be a member of the chancellor’s senior leadership team, and as Vitter said, is a “trusted adviser with a distinguished background.”

For McKinley, the chance to come back to Ole Miss is one she said she welcomed.

“I am honored to support the University of Mississippi as it continues its unprecedented growth in higher education, research and health care,” McKinley said. “I’ve come home to Oxford with an immediate sense of pride, purpose and responsibility.”