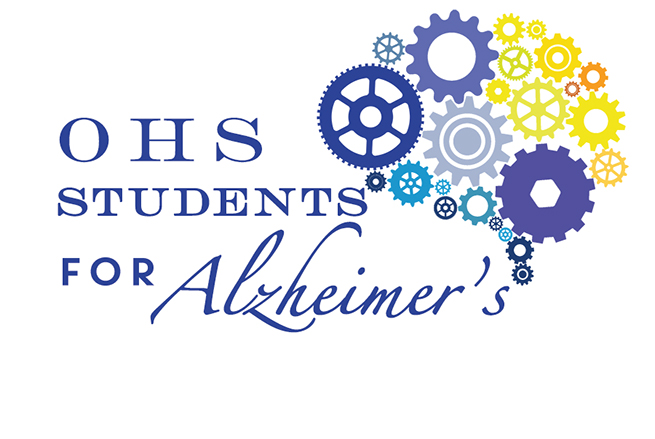 Last year Jack Ligon took a chance on creating an event benefiting Alzheimer’s disease. The tennis tournament was a success and the 16 year-old Oxford High student is asking the community once again to play some tennis and raise money for a good cause.

The 2nd Annual Students for Alzheimer’s Tennis Tournament will be held in early August and Ligon is hoping for similar results.

The desire to do something for one of the nation’s deadliest diseases came from Ligon’s time working at The Blake — a retirement home in Oxford. Ligon was assigned to the memory care unit where patients stricken with Alzheimer’s are placed.

The time spent with them made Ligon want to help. There is also a family connection to the disease, his great grandmother battled with Alzheimer’s but Ligon never knew her growing up.

Along with this annual charity event, Ligon created a club at school in January of last year that goes by the same name as his tennis tournament. Members of the club spend an hour of their time once a week with residents of The Blake, much like Ligon has been doing.

The tournament will be held at the John Leslie Tennis Complex next to the Oxford Park Commission activity center. The OPC approved Ligon’s request to hold the event at their facilities last Summer.

Ligon is a member of the Oxford High tennis team and coming up with the kind of event he wanted to hold was not too hard for the Charger to figure out.

“I just wanted to combine tennis with helping Alzheimer’s,” Ligon said. “We had a really good turnout last year. …I was just really impressed with the Oxford community. That a large chunk of the community, whether it was donating money, donating a door prize or playing in the tournament, was just able to come together for an event and help a high-schooler run it. I was like ‘gosh, what a great town.’”

The tournament will be a mixed-doubles format and round robin style. There will not be any brackets and people can play for as long or a short of a time as they want. The cost for the tournament is $20 per person and $40 per team. The money will benefit Memory Makers in Oxford. There are not any age-requirements. Ligon has reserved the tennis courts for August 11th but incase of inclement weather he also reserved them for August 12th.

Chargers using summer to ‘turn the page’ on disappointing…