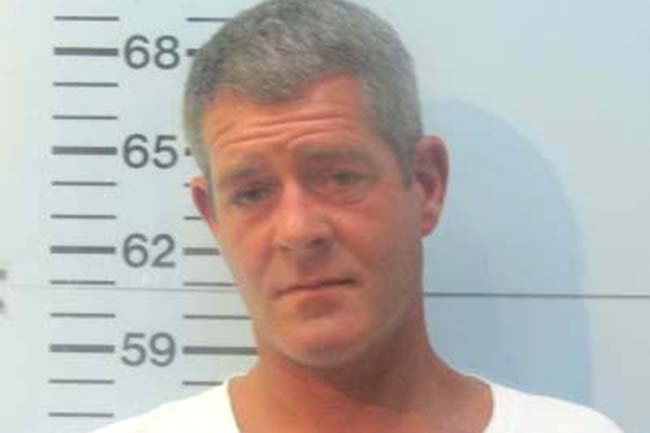 Upon stopping Hanks at approximately 11:23 a.m. on Molly Bar Road, officers conducted a DUI investigation where they learned Hanks had at least three prior DUI convictions. Hanks was subsequently arrested and transported to the Lafayette County Detention Center where he was booked for DUI 4th offense. He was given a bond of $10,000 by a Justice Court Judge.