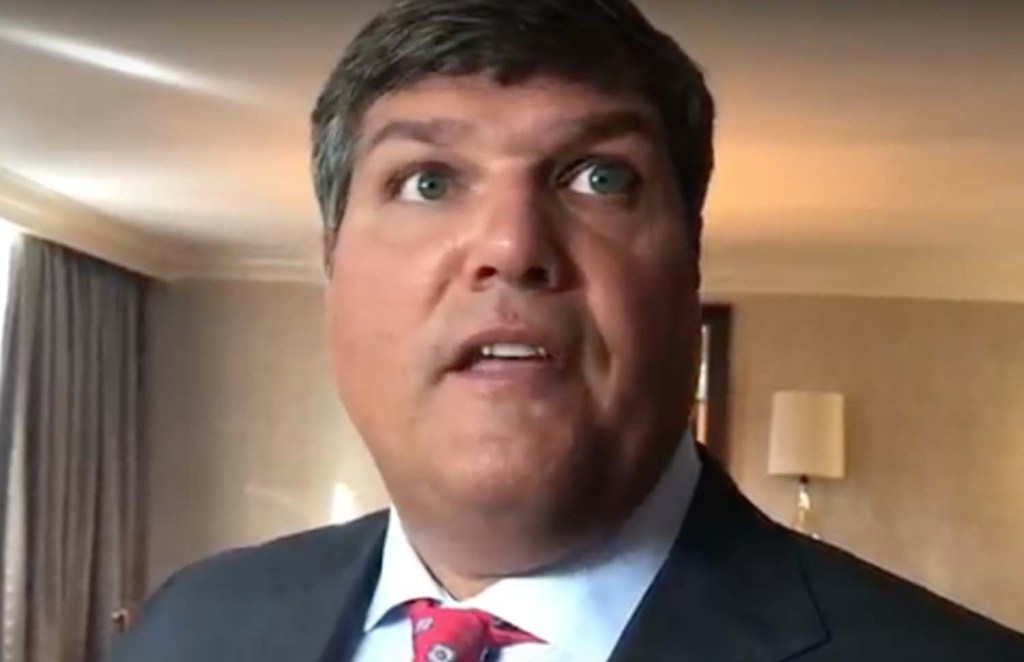 Those included beginning his permanent tenure a year after taking over as the Rebels’ interim coach and the final step — an in-person hearing with the Infractions Appeals Committee later this summer — in the pending appeal in the school’s NCAA infractions case.

Watch Luke also talk about the restriction on unofficial visits as part of the sanctions, his first-ever SEC Media Days appearance as a player or coach, the progress of quarterback Jordan Ta’amu, the recovery status of running back D’Vaughn Pennamon and more in the following video.

Luke will make his appearance in the main room at 9:20 a.m. It will be televised on the SEC Network.