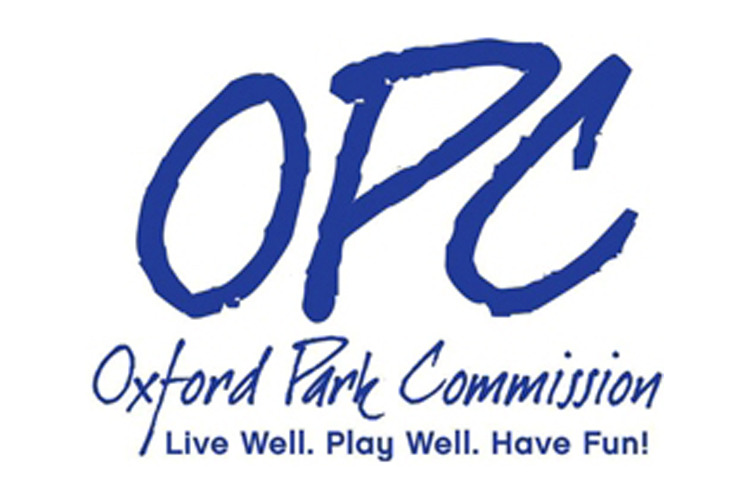 Oxford and Lafayette County is growing and the effects are being felt everywhere. The Oxford Park Commission is no exception.

OPC announced during Tuesday night’s Board of Alderman meeting that their fall soccer league registration has reached unprecedented numbers. A total of 901 kids signed up to play soccer, which is the largest number ever enrolled in the program. That number includes all ages with the youngest group set to play this fall having been born four years ago. The number is up 150 from last year’s registration total.

“Our youth soccer program took another large leap forward this fall and that happened for several different reasons,” OPC Community Relations Director John Davis said in a statement. “FNC Park is a tremendous facility, arguably the top in the state. Families love playing on the surface. We also have a program that is run very well by Jared Barkley. …All of that, along with an influx of newcomers that were used to playing soccer in their previous towns, helped build the numbers to what we see currently.”

The fall league runs from late August through early October. There are not any plans to expand the season but there will be more teams created to accommodate the large numbers. Davis noted there should be 10 games played in some leagues and that teams may only play an opponent once. 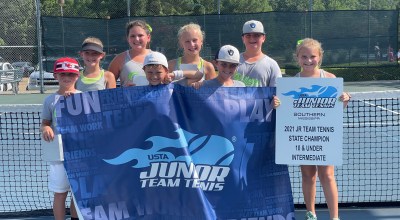 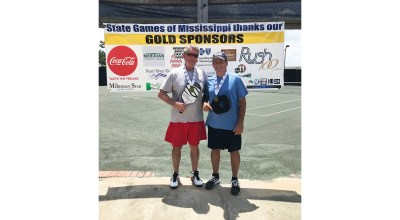 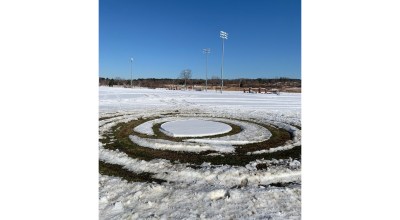 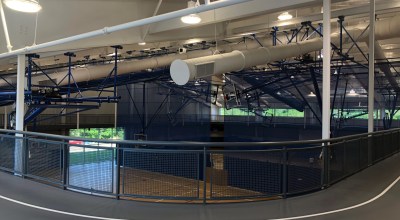