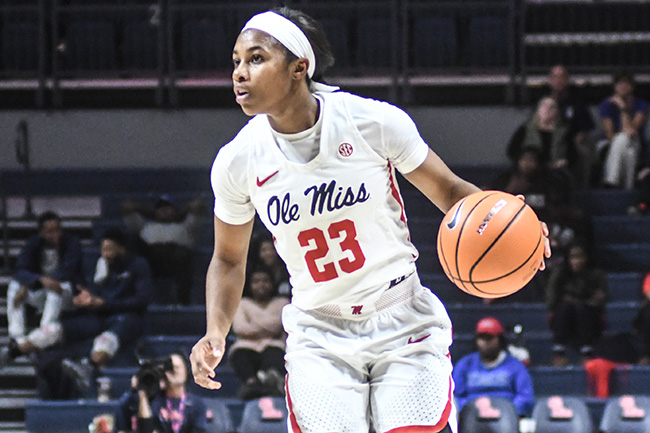 The Ole Miss women’s basketball team knows another opponent on their 2018-19 schedule. The Southeastern Conference league office revealed the matchups for the 2018 SEC/Big 12 Challenge on Monday.

The Lady Rebels will host TCU on Thursday, Nov. 29 at The Pavilion. The Rebels are 3-0 all-time against TCU, with the most recent win coming in March of 2007 in the first round of the NCAA Tournament in Hartford, Conn.

It will be the first game following Ole Miss’ trip to U.S. Virgin Islands to take part in the 2018 Paradise Jam where they will play UConn, Purdue and St. John’s.

Ole Miss has participated in the SEC/Big 12 Challenge one time previously since its debut in the 2016-17 season. In that game, the Lady Rebels fell to No. 16 West Virginia on the road.

Cutcliffe: Pressbox repairs ‘on schedule’ to be done by…