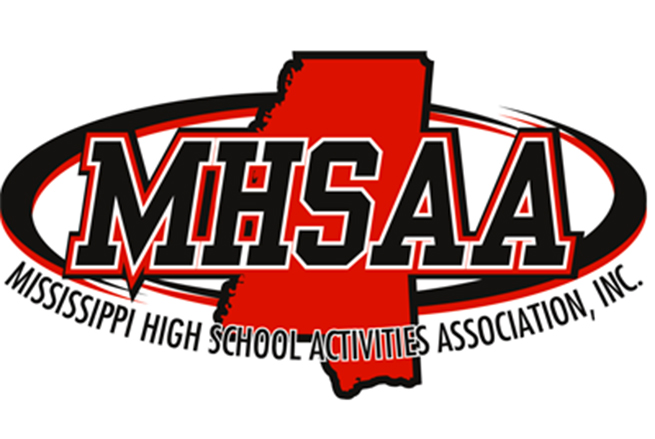 The Mississippi High School Activities Association (MHSAA) is stepping into the 21st Century. On Wednesday the MHSAA announced the addition of ESports to the 2018-19 school year.

The National Federation of State High School Associations (NFHS) and the NFHS Network have entered a partnership with PlayVS, an online gaming provider, who will work directly with the NFHS and the NFHS Network to introduce ESports to high schools and state associations beginning this fall. The initial rollout will be in at least 15 states, including Mississippi.

The MHSAA board approved to add ESports as a pilot program, meaning this first year will be viewed as a beta test to see how it is received.

“We want to see what the interest is from our schools,” MHSAA executive director Don Hinton told the EAGLE on Thursday ahead of the MHSAA District II meeting at Oxford High School.

With it being a test run this school year an ESports state championship will not be played. There hast to be at least 50 percent participation from all the schools in the state before a championship can be added to a sport or activity. Once the MHSAA sees how the 2018-19 year goes they will evaluate for next year.

There will be two seasons — fall and spring — with the hopes of a fall season beginning in Oct. and running through Dec. The spring season will begin in March and run through the remainder of the school year in May.

Student teams will match up with other schools across the state based on skill level. Travel will not be required during the regular season. Once a postseason and state championship match is added in the coming years, playoff locations will be discussed. Teams will be able to play in the afternoon at their school and matches will be played through the PlayVS online platform.

“This will give us some time to be where we need to be after that first year to see where we are if we think the interest (is there),” Hinton said. “If it’s four o’clock in the afternoon and Oxford’s going to play Hernando then that’s how they do it. There’s not really cost in that, much. There’s a little fee for students that want to play and hopefully our schools can help with some of that, too.”

The NFHS press release stated it would cost students $16 a month to participate.

Hinton noted he has already received multiple emails and calls from schools wanting to know when they can begin. He also stated technology companies such as C-Spire have also shown interest in finding a way to be involved and potentially become a title sponsor for a state championship.

“Those are the type of kids (C-Spire) wants to identify with and maybe one day hire,” Hinton said.

ESport leagues have grown in popularity in recent years with games such as ‘Overwatch’, ‘Call of Duty’, ‘Halo’ and the uber-popular ‘Fortnite.’ With this being a school-sanctioned activity and taking place within school walls, the games will stay strictly to four sports-centered games. ‘Madden’, ‘MLB The Show’ and others will be considered as options.

“We would not in any way approve (violent games),” Hinton said. “We will not do that.”