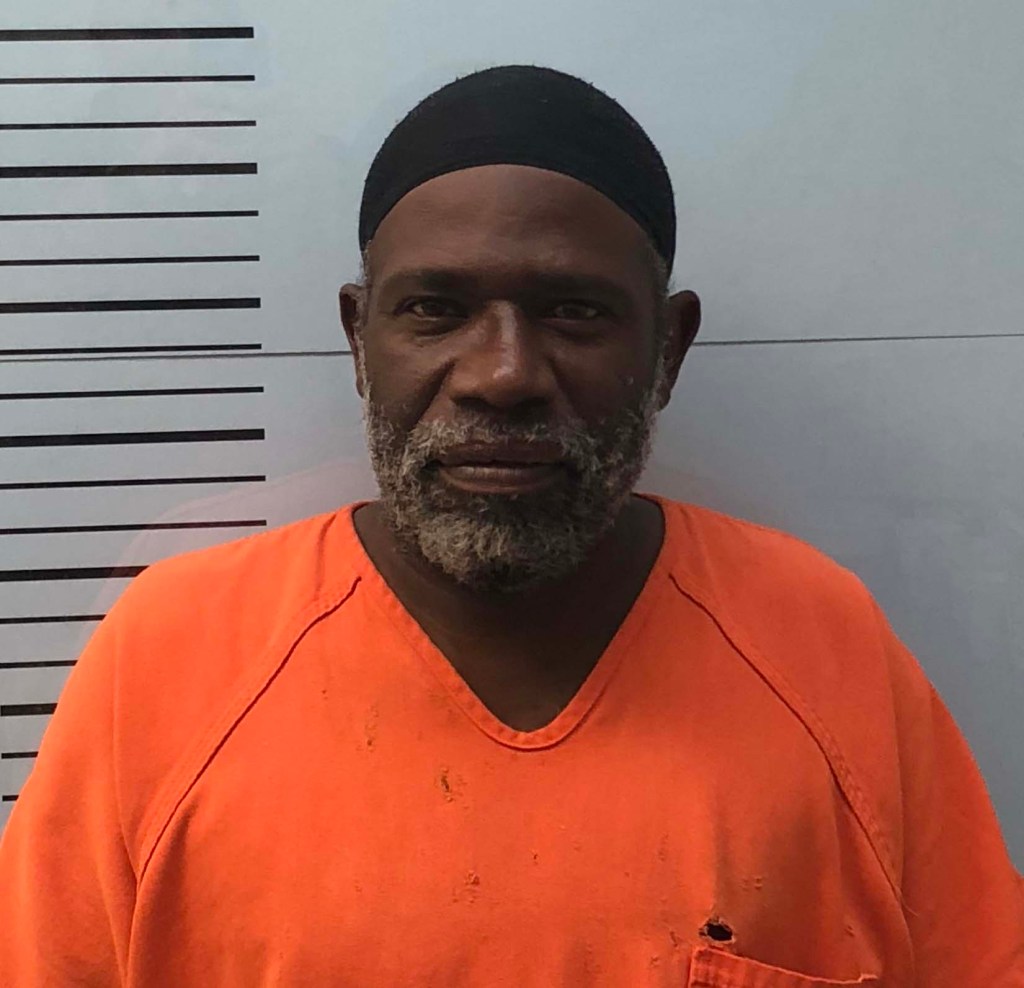 Andre Jones, 48 of Oxford, was arrested on July 25 at approximately 12:30 p.m. following a traffic stop.

An officer with the Oxford Police Department conducted the stop, which took place on Pegues Road. After launching a DUI investigation, officers learned Jones had at least five prior DUI convictions on his driving record.

Jones was transported to the Lafayette County Detention Center, where he was booked for DUI 4th, no driver’s license, no insurance and a vehicle noise violation. He was given a bond of $10,000 by a Justice Court Judge.