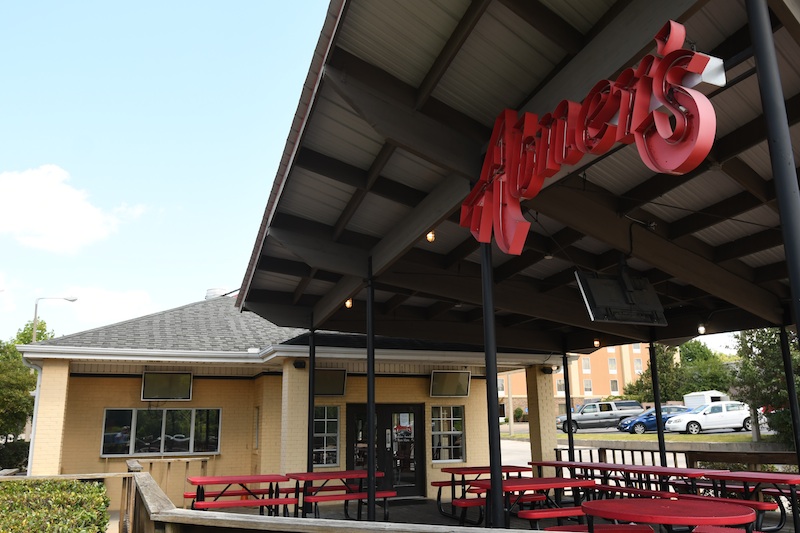 Founded 25 years ago on the corner of South Lamar Boulevard and University Avenue, Abner’s is the brainchild of former Ole Miss football player Abner White.

According to a news release from the restaurant, there are no plans to dissolve the flagship store or its remaining locations.

“I have always been committed to where we started 25 years ago,” White said. “I founded Abner’s after graduating from Ole Miss and want to put our focus on our roots to make our flagship location better than ever.”

Part of Abner’s new “better than ever” attitude is revamping efforts to gain more tailgating orders and football season customers, the news release said. In the past, Abner’s has won numerous awards for “Best Chicken” in the EAGLE and other publications.

White said he is looking forward to celebrating the 25th anniversary of the original location this Fall. In addition to the flagship Oxford location, other Abner’s locations in Tupelo, Memphis and Brandon will remain open.

Other locations recently shuttered include the Southaven and Ridgeland storefronts.

Missing teen found safe after being lured by gaming…