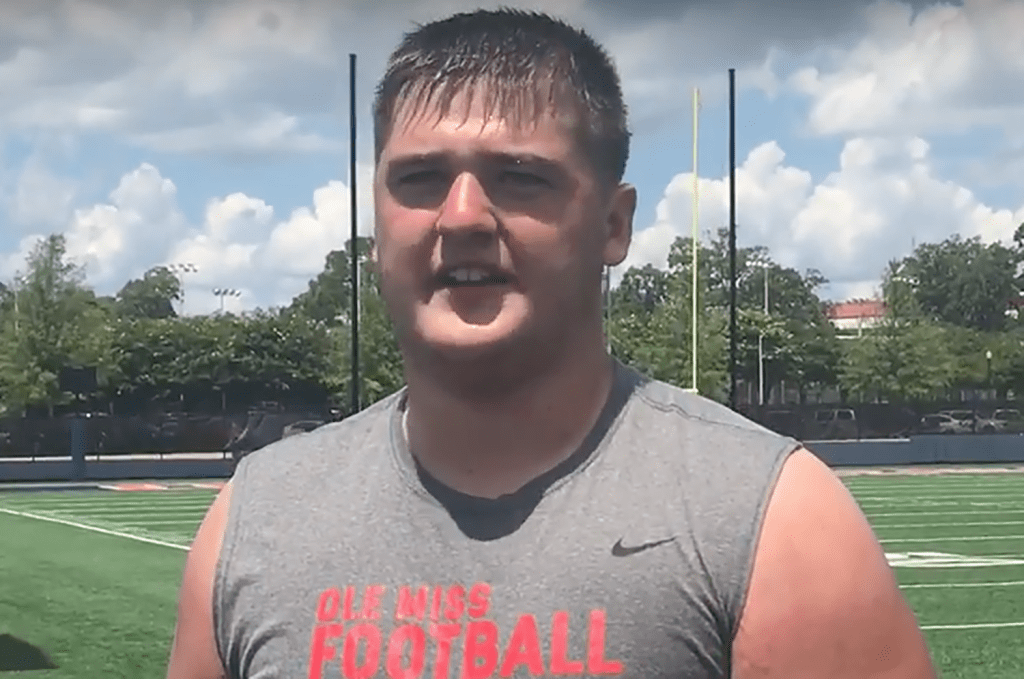 Watch Brown, who redshirted last season, talk about his progress since arriving on campus last year, what’s allowing him to push for the starting job at right guard in his competition with senior Jordan Sims, the running game entering the post-Jordan Wilkins era and more in the following video.

Greg Hardy moves to 2-0 in UFC with second…