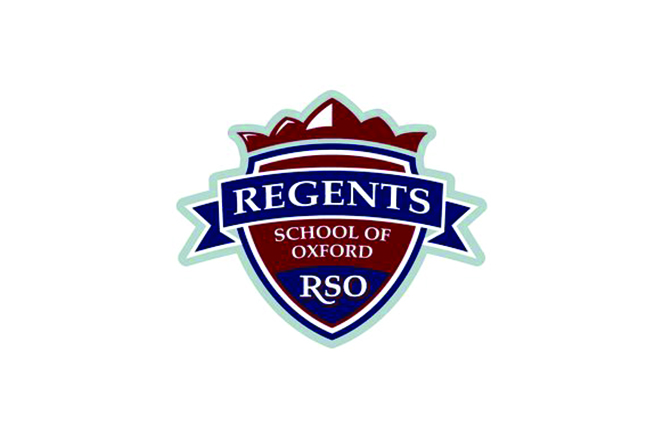 Oxford, Lafayette and Water Valley will soon have more local competition. On Tuesday, Regents School of Oxford announced they joined the Mississippi High School Activities Association (MHSAA) and will be fielding sports teams by 2019.

It was a historic moment for the school that has been in motion for nearly two years and stems from Regents athletic director Tracy Knox wanting to have a team in one particular sport.

“I had always wanted to have a girl’s volleyball team here,” Knox said. “As a teacher, and not even as an administrator, I wanted the girl’s sports to develop, as well as other team sports.”

Knox spent 12 years as a volleyball coach and approached Regents’ Head of School Jason Wood about the idea of starting a team. The two were on the same page and the spark was lit.

Developing new sports programs made Knox realize that Regents – who will compete as the Regents Lions – needed to be a part of a state sports association for the teams to flourish. From 2008 to 2013, Regents was a member of the Mississippi Association of Independent Schools (MAIS), which the school considered re-joining, but given the academic requirements needed by the MAIS, Knox said that the MHSAA was a better option.

“Being a part of the state conference (MHSAA) versus the independent school conference (MAIS) also allows us access to playing our neighboring schools,” Knox said.

The certification process began with accreditation, which the school obtained through AdvancED. AdvancED is part of the Southern Association of Colleges and Schools (SACS). Along with that accreditation and the one the school already had through the Classical Christian Association, Regents became officially accredited in March.

“We wanted to broaden our horizons,” Knox said of wanting to join the MHSAA. “We’re in Oxford. We wanted to play Lafayette. We wanted to play Oxford, because they’re not an independent school. Water Valley or Hickory Flat, any of those schools that offer the same sports we do (we want to play).”

Regents will compete in Class 1A for all sanctioned MHSAA sports and activities, due to enrollment for the 2018-19 school year. When school begins on Aug. 13, Regents will total 250 students in Pre-K through 12th grade. Given that 2019 is a reclassification year for the MHSAA, Regents will learn what region(s) they will compete in, and which schools they will face, sometime this winter once enrollment verification has taken place for other MHSAA schools. However, Regents has been informed that they will join Activity District II, which includes Oxford, Lafayette and Water Valley.

Beginning this spring, Regents will begin a baseball program. The school has a larger number of students in lower grades, which will make it difficult to field high school teams in certain sports at present time. The hope is to start developing the students now and have them ready to play varsity sports in the years to come.

Fall sports the school will offer beginning with the 2019-2020 school year include volleyball, swimming and cross-country. There will be basketball in the winter months and spring sports including tennis, golf, archery and soccer. Soccer is considered a winter sport in MHSAA.

“We’re hoping it keeps the kids here,” Knox said. “In the past several years I’ve worked here, a lot of kids would leave in fifth or sixth or seventh grade. …one reason we want our athletics to grow, we definitely want new kids to grow, we hope we keep the kids here because of athletics. We want our retention to grow.”

Regents also offers lacrosse, but the sport is currently not sanctioned under the MHSAA umbrella.

Which Ole Miss freshmen are impressing in fall camp?