If you can’t stand the heat: OPD arrests 2 for arson at The Links apartments 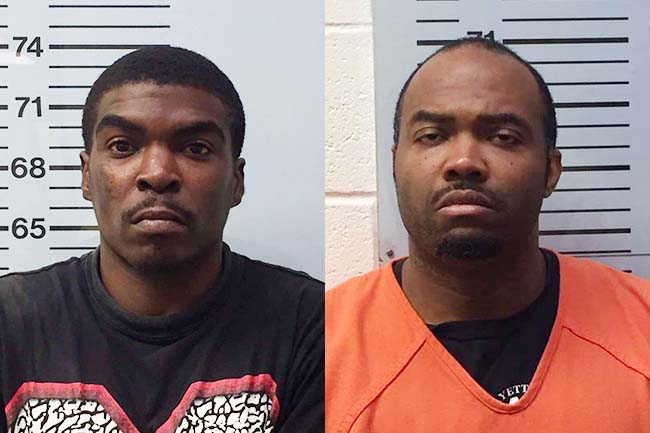 The Oxford Police Department has arrested two men in connection with an Aug. 14 fire at the Links apartment complex.

At approximately 10:53 p.m. that night, OPD and Oxford Fire Department responded to a possible structure fire at building 26 of the Links. OFD was able to quickly extinguish the blaze in apartment 2 of the building, and there was only one minor injury from smoke inhalation, a statement from OPD said. The victim was not transported to the hospital.

Due to the nature of the fire, an investigator with Lafayette County Fire Department, an investigator with OPD and a State Fire Marshal responded to investigate the incident. The renter of the apartment, Derrell Tyson, 32 of Oxford, made inconsistent accounts about what happened, which lead to him being a suspect, the statement said.

During an interview with Tyson, he eventually admitted to investigators that he planned the fire because of financial issues. The interview also lead to Raynaldo Ward, 26 of Coldwater, Miss., being identified as the perpetrator that started the fire.

OPD said it would like to thank the Links apartment management, Oxford Fire Department, the Lafayette County Fire Department, the State Fire Marshal’s Office, the Bureau of Alcohol, Tobacco, Firearms and Explosives and the Tunica County Sheriff’s Department with their assistance in the case.