What we learned in Prep Sports: Week 1 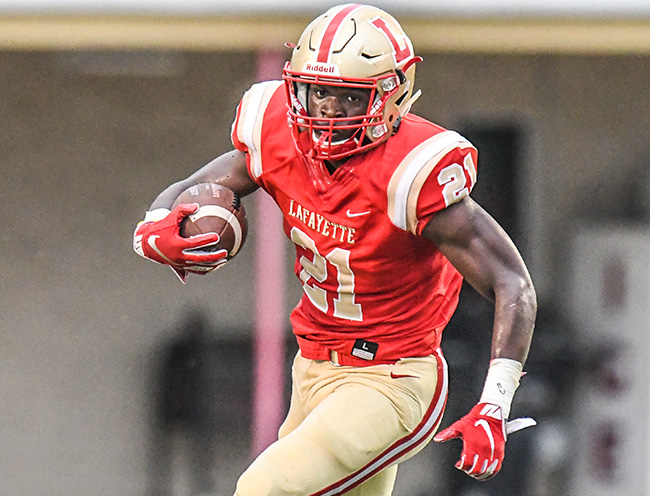 High school football is officially underway and the march to the state championship games in Hattiesburg have begun. Week one is in the books and with it teams provided some answers about themselves while others have questions remaining.

Here is what we learned from area teams from the opening weekend:

A wet start for Oxford
The Chargers are still in search of a four-quarter performance. Thanks to Mother Nature their season opener against Warren Central in the Red Carpet Bowl was a wash. The Vikings and Chargers played two quarters, with a lengthy weather delay mixed in, before a second delay early in the third quarter halted play for good and saw the game ruled a no contest. Warren Central held a 14-6 lead at the time.

Before play was ended one issue for the Chargers was their run defense. Warren Central’s rushing attack gouged the Chargers for 161 yards and two touchdowns in the first half. The Vikings had so much success on the ground the opening drive of the game saw them go 81 yards in 10 plays and never attempt a pass.

Oxford was without two key starting linebackers on Friday, but it was the ability the Vikings had to get past the Chargers’ defensive line that proved the biggest problem.

Dominant run game
A year ago, Lafayette lost a key player and struggled at Cleveland Central in the Wolves’ first game as a school. This year, the script was flipped and the Commodores looked a like a different team.
With healthy players and another year of experience among their starters, the offense was a machine Cleveland Central could not stop.

Blue Devils have hot start
Last year’s turnaround season provided momentum Water Valley wanted to bottle and carry over into 2018. If Friday’s result is any indication they may have done just that and then some.

The Blue Devils ended Eupora’s three-game win streak in the series with a 34-8 win at Blue Devil Stadium on Friday.

Water Valley’s run game looked potent with Tay Rucker having nearly 100-yards on the ground before halftime. Rucker finished with 118 rushing yards and Jacob Truss had 108.

The Blue Devil defense was stingy, holding Eupora to one touchdown and a two-point conversion late in the third quarter.