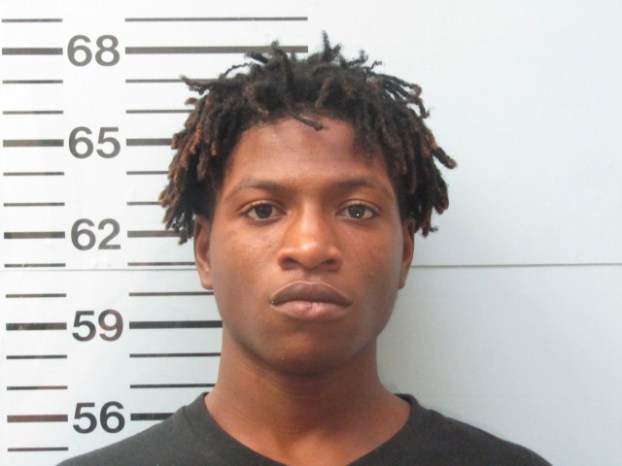 On August 20, 2018, officers with the Oxford Police Department responded to 2 separate auto burglaries within the city limits. Investigators with OPD located the suspect vehicle around noon and a traffic stop was conducted near Sisk Ave. The two suspects identified as Davion Hall age 18 from Taylor, MS and an unnamed juvenile. Hall was taken into custody and a Lafayette County Justice Court Judge set Davion Hall’s bond at $10,000 for 2 counts of auto burglary. Hall was booked into the Lafayette County Detention Center. Officers were able to recover all of the items stolen from the victims.

Officers with the Oxford Police Department have arrested two people in connection with two separate auto burglaries on Monday.

The two suspects, Davion Hall, 18 of Taylor, and an unnamed juvenile, were located by OPD around noon during a traffic stop on Sisk Avenue. Hall was taken into custody and booked into Lafayette County Detention Center, where a Lafayette County Justice Court Judge set his bond at $10,000 for two counts of auto burglary.

Officers were able to recover all of the items stolen from the victims.

Music video by King Twin Rappers to take over the Square

The King Twin Rappers, Margaret and Kat King, will take over the Square next month to take part in the... read more