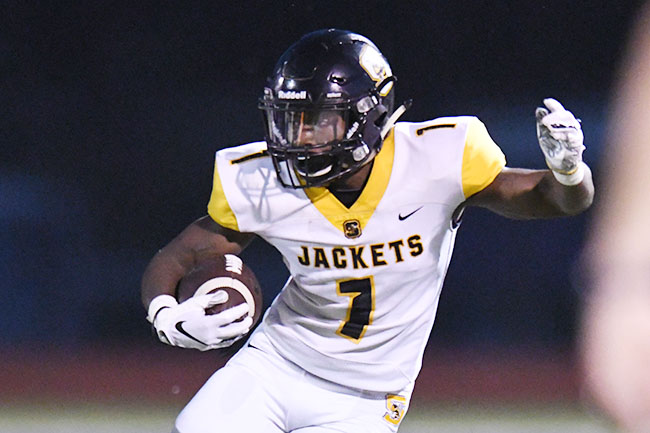 Starkville and West Point are two of the state’s top football programs and they will get to settle who is the best this Friday.

The first Associated Press poll of the season was released on Wednesday with the Yellowjackets and Green Wave No. 1 and 2 in the overall top 10, respectively.

Hattiesburg, Brandon, and Tupelo round out the top five with defending Class 6A champion Pearl ranked No. 6. Northwest Rankin and Horn Lake tied for seventh while Oak Grove and Noxubee County finish out the top 10.

Coming off another dominant win last week Lafayette received four votes in the overall poll. The Commodores (2-0) tied with Olive Branch for third in the Class 5A poll. They travel to North Panola, who is ranked second in the 3A poll, this Friday.

With a 2-0 start to their season Water Valley earned 13 votes in the 3A poll. The Blue Devils travel to J.Z. George this week.