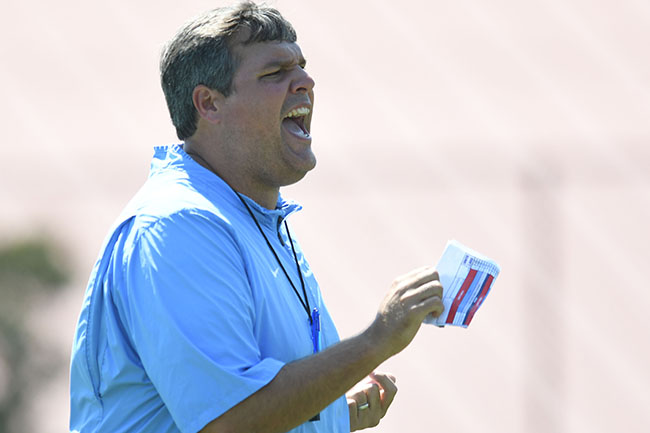 Ole Miss coach Matt Luke on Wednesday spoke with the media for the last time before the Rebels travel to Houston for Saturday’s opener against Texas Tech.

Watch Luke hit on the health of his team (cornerback Ken Webster and defensive lineman Sincere David in particular), finalizing the game plan, his message for some of the younger players and more in the following video.