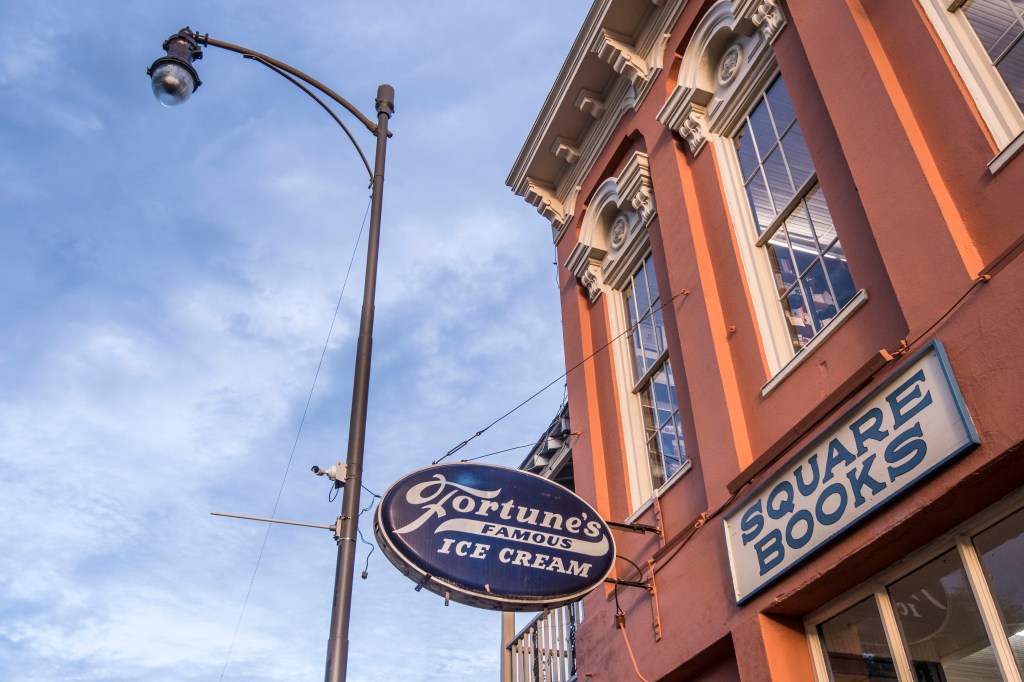 For the past three years, Square Books has supplemented the holiday by creating its own First Amendment sales tax event, wherein customers receive a 7-percent discount on all their purchases. While the event is not sanctioned by the government, but Lilly said the discount benefits customers just as no sales taxes would.

“We obviously support writers and literature of all kinds, so we’re wanting to celebrate the great tradition of literature in the state of Mississippi, but also freedom of speech and freedom of the press in general in our nation,” Lilly said. “That is important as much so as the Second Amendment.”

Donny Guest, owner of Hunter’s Hollow, said the holiday is always a profitable time for his store, with customers calling as far as a month in advance.

“It’ll be really unusual if it’s not pretty much nonstop,” Guest said. “We get all the staff we’ve got and recruit people to help us, because it’s not like selling an item you walk off the street with. A gun has to have a background check and everything.”

Hunter’s Hollow will be open from 8 a.m. to 7 p.m. on Friday and Saturday. In order to buy a long gun in Mississippi the customer must be at least 18, 21 to buy a handgun. They must also pass a background check. Guns, ammunition, bows and arrows and all accessories are available tax-free.

Aside from the holiday being good for business, Guest said, it aligns with his personal views. Some of his best memories with his sons are hunting, he said, and in the hands of responsible gun and bow-and-arrow owners, it’s a good family sport.

The success of the Second Amendment sales tax holiday, and its support from lawmakers and residents alike, is something Lilly said she hopes to see applied to the First Amendment. Both Guest and Lilly stated the two amendments are integral parts of the fabric of the United States, that both should be celebrated.

“If they have a holiday for the Second Amendment, there should also be one for the First Amendment,” Lilly said. “We’re hoping that maybe, with getting the word out about our event, that the legislature will hear about it and think about it and pass legislation to give people in the state a First Amendment sales tax holiday.”