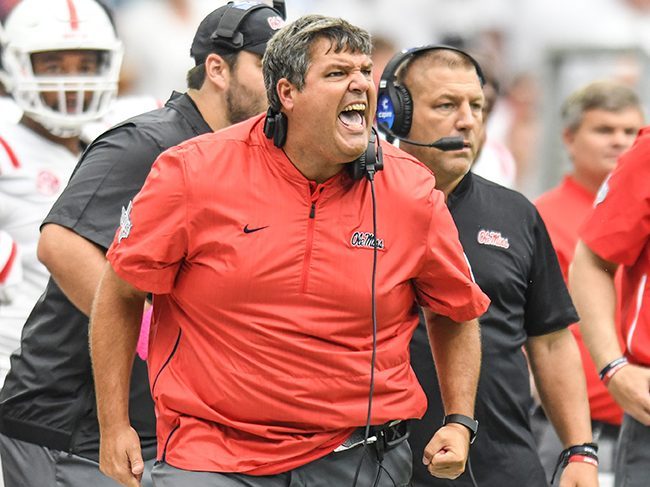 Watch Luke talk about the Rebels’ performance, including how the defense fared against the run, Scottie Phillips’ 200-yard rushing day, Jordan Ta’amu’s command of the offense and more, in the following video.