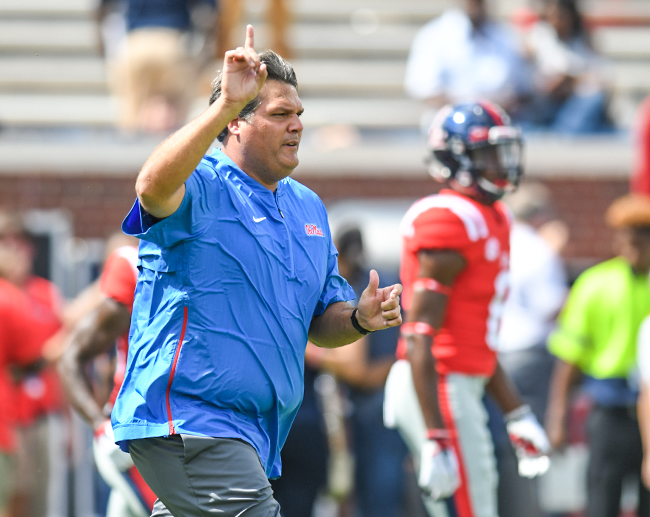 The first meeting between Ole Miss and Kent State will be an early one.

The Southeastern Conference announced kickoff times for the Sept. 22 slate of games on Monday. The Rebels will host Kent State at 11 a.m. on the SEC Network.

It will be the second early game in the Rebels’ first four games of the season.

Ole Miss host No. 1 Alabama this Saturday at 6 p.m. on ESPN.

What We Learned: Week 4