Ole Miss hit-and-run suspect turns himself in to UPD 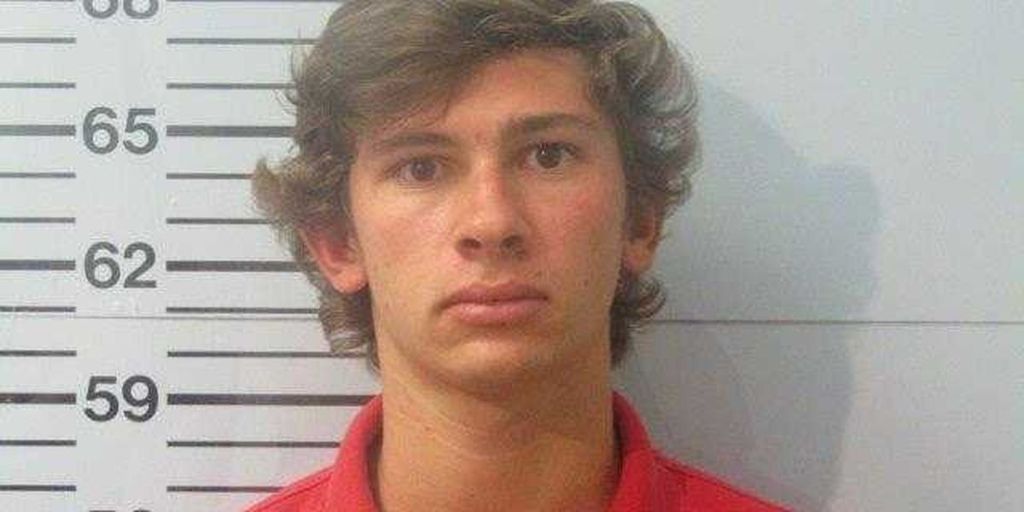 John Walsten, 18 of Metairie, La., was turned himself in to the University Police Department in connection with a Sept. 15 hit-and-run.

An arrest has been made in the case of a Sept. 15 hit-and-run which severely injured a pedestrian who is also a student at the University of Mississippi.

John Walsten, 18 of Metairie, La., turned himself in to the University Police Department on Monday. Walsten is a freshman at the University, according to a news release from UPD.

UPD filed a felony charge against Walsten, charging him with leaving the scene of an accident with injuries. During an initial appearance before a judge at Lafayette County Justice Court, Walsten’s bond was set at $15,000.

At approximately 2 a.m. on Saturday, Sept. 15, a pedestrian crossing the road near the intersection of Northgate Drive and Sorority Row was struck by a red 2011 Chevy Silverado.

The pedestrian was found a short time later at the scene with severe injuries and was transported to the hospital. The pedestrian is currently still under treatment for injuries sustained during the accident.

UPD investigators are continuing their investigation into the incident and ask anyone who may have information about this incident to please call 662-915-7234.