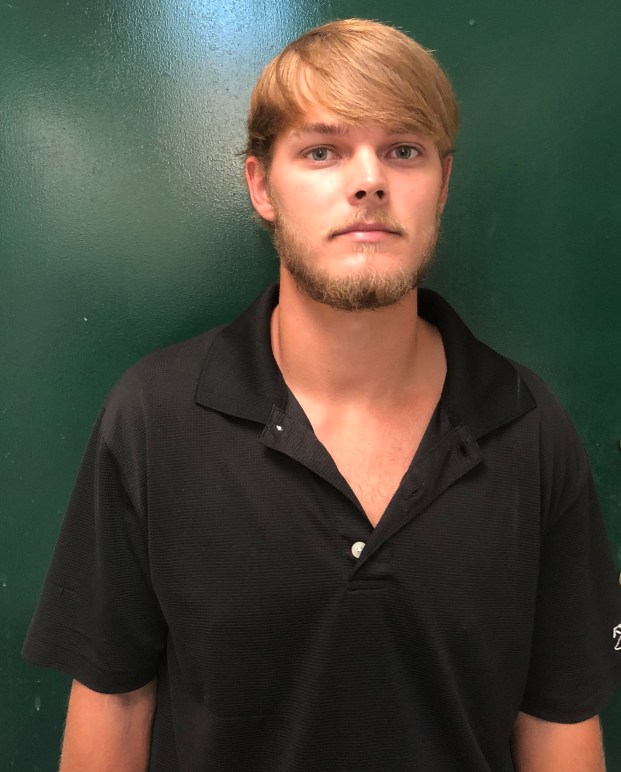 The arrest follows a Sept. 16 fight between two individuals on the Square, in the alley between Jackson and Monroe Avenues. When officers arrived, they found a victim in the alley unconscious. The victim had significant injuries to the face and head.

During the course of OPD’s investigation Pirtle was identified as the assailant. He has been charged and his bond was set at $15,000.