Head of Ole Miss compliance to be ‘reassigned within athletics department’ 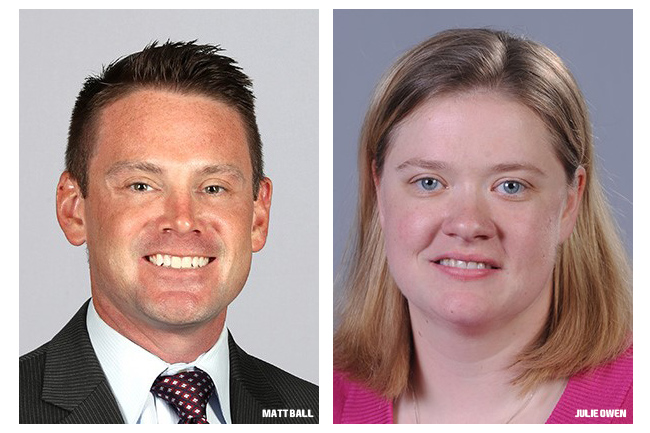 While there is still no news of the NCAA appeal verdict, there was some movement within the Ole Miss athletics department.

The Ole Miss Spirit first obtained a copy of the internal email.

Owen is replacing Matt Ball at the post, who as the email detailed, is being ‘reassigned within the athletics department.’

Ball was hired by Ole Miss in 2011 after serving as the athletic director of compliance at Oklahoma since 2007.

“We are always evaluating the many areas that make up the overall athletics department, with the goal of maximizing the strengths of each individual,” Bjork’s email read.

This move is coming 10 months after Ole Miss’ head counsel, Lee Tyner resigned from his post.

Owen came over form Oklahoma with Ball in 2011 after spending three years as the director of compliance. Along with Owen’s move up the ladder there is also a new post being developed, senior associate general counsel.

“Julie’s leadership combined with the development of the new senior associate general counsel position is the most effective way to move our compliance department forward,” Bjork’s email continued.

There is no word on when Ole Miss will receive the final appeal verdict but with October already here the appeal’s arrival could be imminent.