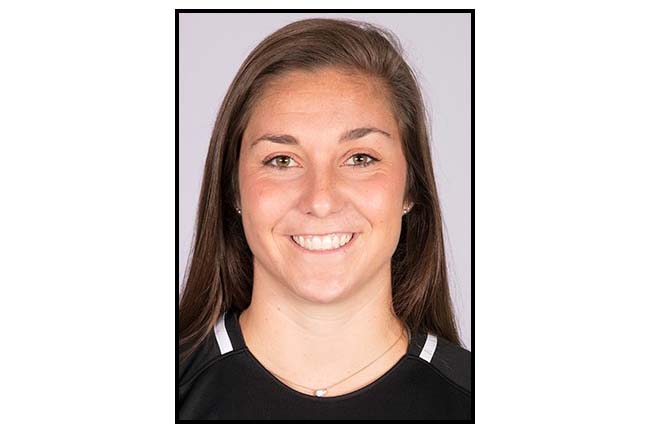 Ole Miss’ football team has seen their defense dealt with some crucial injuries this season. Now, it may be the Rebel soccer team’s turn to deal with one.

Starting goalkeeper Marnie Merritt suffered a knee injury in the seventh minute of their match against Arkansas on Sunday. The senior missed most of the match while watching from the sidelines on crutches.

The extent of the injury was unkown as of Monday morning but an ACL tear was feared to be the prognosis. An MRI was scheduled for Monday afternoon to get confirmation.

Once Merritt went down, freshman Morgan McAslan replaced her in goal and played the final 83 minutes of the match. Aslan allowed one goal and had two saves.

“When you lose a player like (Merritt) it’s not a freshman that comes in and replaces her. It’s a total team efffort we need to have replace a player of that caliber,” Ole Miss head coach Matt Mott said during his Monday press conference. “I thought the team responded well. We defended really, really well against one of the toughest attacks in the country in Arkansas.”

Merritt has played in 15 games for the Rebels this season, allowing 19 goals and recording 49 saves.

Last week she was named the Southeastern Conference’s Defensive Player of the Week for women’s soccer for the second time this season.

With their graduate senior goalkeeper out for potentially the rest of the season, the Rebels will have to rally around McAslan in their final four matches of the regular season.

“I think everybody has to step up, defensively,” Mott said. “I think you get comfortable sometimes with a goalkeeper at Marnie’s level. I don’t think it’s fair to say this is Morgan’s responsiblity. I think she’ll do really well. …But I think as a team we’re going to have to defend that much harder. It’s like losing your quarterback.”

Ole Miss has one game this week, a road match in Baton Rouge against LSU on Thursday (6 p.m., SEC Network).

Ole Miss looking for consistency on offense as SEC…