OPD arrests two for burglary, one for child abuse

The Oxford Police Department has made an arrest following two burglaries at Your Extra Closet.

OPD identified Joey Williams, 26, of Abbeville, and Michael Williams, 44, of Sardis, through security footage obtained of the break in that occurred on Oct. 20. 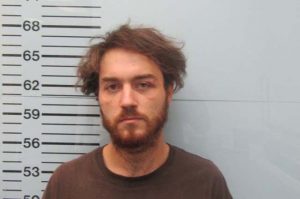 The storage company, located on U.S.Highway 6 West, reported the break in after a security and maintenance engineer noticed a lock was missing on a storage unit.

OPD was then notified of the break in, YEC said in a statement on their Facebook page.

After further investigation from the security team at YEC, including viewing security footage taken at the property, another unit was discovered to have a missing lock. 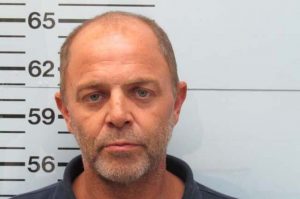 The engineer contacted the owners of the units, who stated they not been to the storage facility in the time frame of the robbery.

“We take very seriously our commitment to keeping our customers’ items safe. For the two customers whose property was stolen or damaged, we express our deep apologies.” Your Extra Closet said.

Joey and Michael Williams have each been charged with two counts of burglary and were given a bond of $25,000 each by a Lafayette County Justice Court judge.

However, the investigation into the burglaries is still ongoing.

Anyone with information is asked to contact Oxford Police Department detective Shane Fortner at 662-232-2400.

OPD has made an arrest in a case of alleged child abuse. The department has charged Michaela Lay, 19, of Oxford with felony child abuse following an investigation in conjunction with the Department of Human Services. 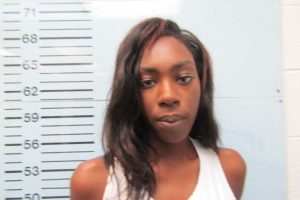 The complaint filed to DHS stated that Lay exposed her child to a controlled substance.

According to a news release from the department, OPD and DHS were able to confirm reports and Lay was arrested on Oct. 30.

She has been given a bond of $10,000 by a Lafayette County Justice Court judge.