Oxford man killed after being hit by an alleged drunk driver 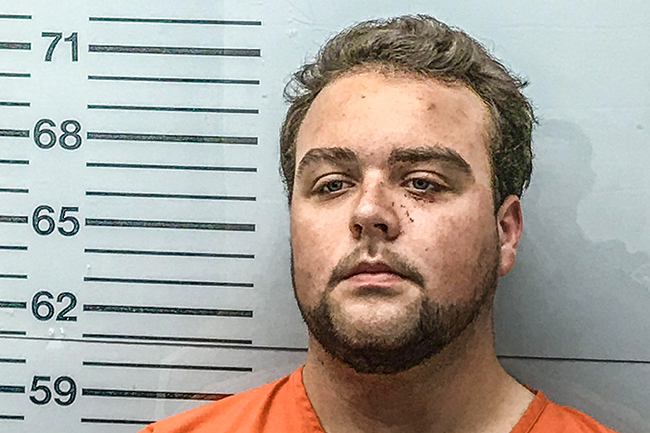 An Oxford man died after being hit by an alleged drunk driver Wednesday night, and attempts to resuscitate him were unsuccessful.

According to a release, the Oxford Police Department responded to a report of a crash involving a pedestrian near Rickey D. Britt Boulevard around 6:30 p.m. Wednesday.

Andrew Brown, 47 of Oxford, was found unresponsive in the roadway, and later pronounced dead at the scene after life-saving measures by the Oxford Fire Department were unsuccessful.

According to the release, OPD arrested Little Rock, Arkansas, native Nick Welch, the driver of the vehicle which hit Brown, after an investigation and a blood warrant was issued. Welch was taken to the Lafayette County Detention Center and charged with DUI 1st. His bond was set at $1,118.

In the release, OPD said they consider the incident an open investigation, and will continue to update the case when possible.