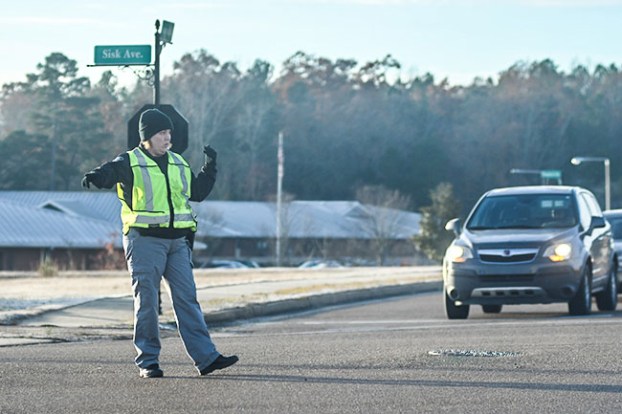 Board of Aldermen approves creation of Public Improvement District

The Board of Aldermen approved a request to form a Public Improvement District within the Oxford Commons area on Tuesday, in order to aid projects.

The improvement district would construct, acquire and finance certain infrastructure projects situated within the specific district, and goes hand-in-hand with a development and reimbursement agreement, which was also approved.

A public hearing was held regarding the creation of the improvement district, but no one from the public came forward with any questions regarding the district.

Earlier this year, the city adopted a resolution of intent to issue bonds for infrastructure improvements to Highway 7 and Sisk.

The board also approved a request for permission in order to take offers for crossing guard services around the school districts.

This comes after parts of Lafayette County were annexed into Oxford’s city district on September 20, expanding Oxford from 16 square miles to 28 square miles.

“We can contact the local businesses in town, and they can propose a bid to us,” Oxford Chief of Police Joey East said. “We felt this was a more efficient way to cross the street.”

The first item on the Aldermen’s agenda was to specifically thank Carole Haney for her work in establishing the Oxford University Transit system.

Haney has been worked the system since its inception 10 years ago, and Mayor Tannehill took time during the meeting to specifically thank Haney and adopt a resolution to honor her.

“Carole Butler Haney with her dedication, knowledge, and abilities has excelled while volunteering for the City of Oxford, where she served on the Oxford University Transit (OUT) Commission, since 2008,” the resolution reads.

Haney received a standing ovation from the board and attendees after adopting the resolution.

Oxford’s annual Christmas parade rolled through the city on Monday, and on Tuesday’s Board of Aldermen meeting, mayor Robyn Tannehill... read more