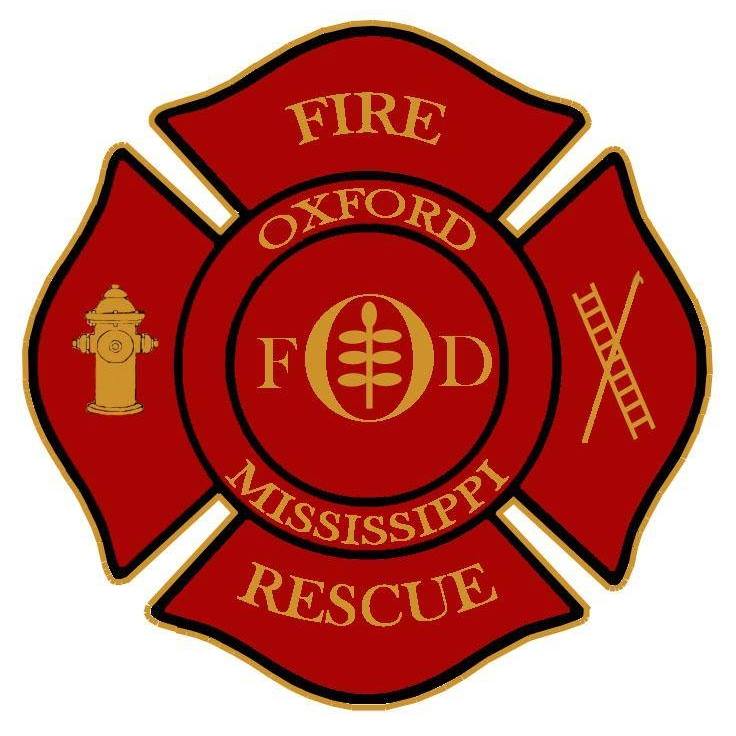 Jamie Phillips took over as fire inspector and public educator last month, and he’s been busy starting a new initiative to identify single-family homes that have disabilities.

The Oxford Fire Department recently got their first order of decals that disabled single-family homeowners can put on their front door and bedroom window, which can alert the fire department where disabled residents are.

This is all part of OFD’s recent attempts to reach out and make the Oxford community safer.

“We don’t know where the handicapped people are, or where the special needs people are in the community,” Phillips said.

Phillips said these decals are not required by any means, however they would make a firefighter’s job much easier during a working structure fire.

“When we see something like that, it’ll help us out tremendously,” Phillips said. “When you see that sticker, it’s basically saying ‘answer here.’”

Having the stickers now, at the beginning of the winter season is extremely important to the fire department as residents are starting up their heaters, which is another source that can start a structure fire.

Phillips said he came up with the idea as a way to help more people in a subject that hits close to home for him.

He also specifically recalled a fatality that occurred about five years ago, where a handicapped victim fell in their shower and fire and rescue had difficulties finding him.

While having a decal on his windows might not have saved his life, there would have been a better chance of him surviving.

The trickiest part about the deal initiative, however, is that OFD needs to be invited into a home in order to put the decals on their windows.

“A lot of people are too prideful to ask for help or don’t think they need help,” Phillips said. “We’re not looking down on them, we generally just want to help everyone.”

Phillips said the fire department also prioritizes smoke alarms during the winter season, and offers Oxford residents a free smoke alarm to replace any defective ones and will also replace batteries in working alarms.

In 2019, OFD will also work to replace most smoke alarms in houses and apartments around Oxford. Most alarms last 10 years, according to Phillips, and the fire department mass replaced old smoke alarms in 2009.

The fire department is also trying to start a car seat program, which will give out car seats to families that need them.

Board of Aldermen approves creation of Public Improvement District