University of Mississippi tabs 2014 grad as Director of Annual Giving 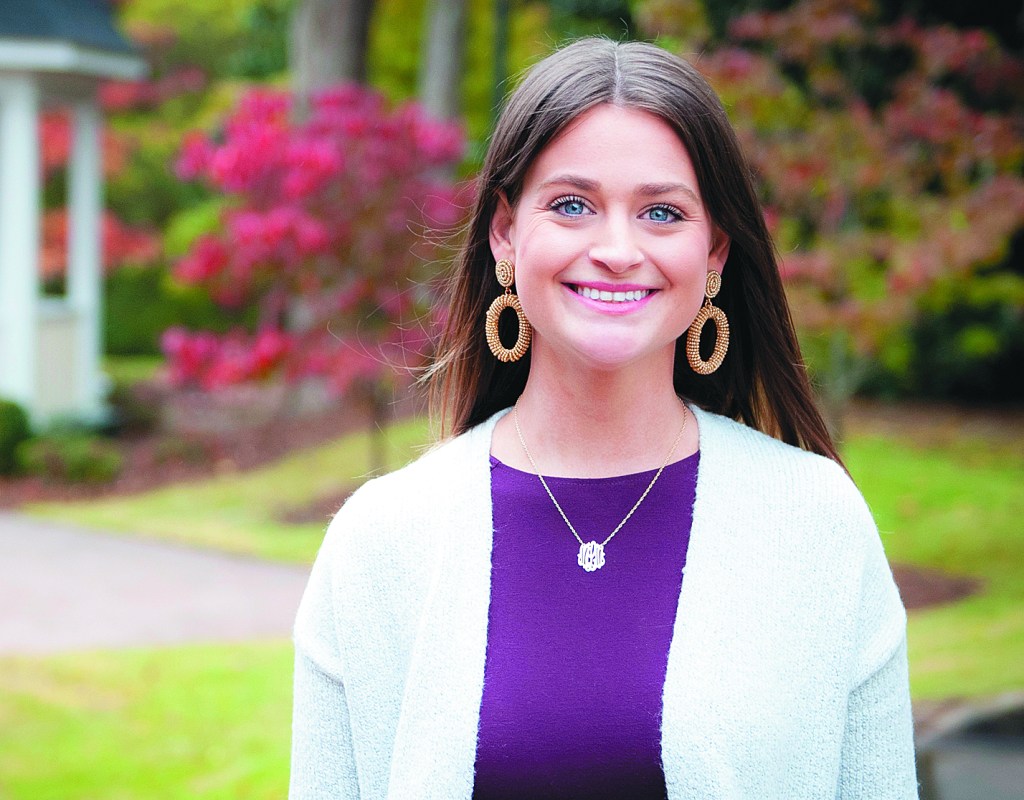 Maura Wakefield Langhart has been named the University of Mississippi’s Director of Annual Giving.

The University of Mississippi has hired an alumna to lead its annual giving program, which will focus on private giving with an increased digital presence.

Maura Wakefield Langhart, a 2014 graduate of UM’s School of Applied Sciences, is now the Director of Annual Giving. She specifically wants to improve UM’s online donor presence, and make it easier for donors to contribute online.

“My goal is to modernize our annual giving efforts by increasing our presence online and making it easier for our donors to give,”Langhart said in a release. “”In the long term, I want to encourage our donors to give sustainably – that is, give modest amounts every month for several years.”

According to a release, state support only offsets 12.4 percent of university expenses. This is where private donations can help provide support for scholarships, academic facilities and staff programs.

In the release, Langhart also says when alumni give it attracts more gifts, and this is the value Vice Chancellor for Development Charlotte Parks sees in Langhart’s talent.

“She is already proving to be a great asset in helping to establish a steady, consistent stream of private support and sharing ideas on how to increase support,” Parks said in a release. “Given her prior experience, combined with her knowledge of the university, we have great expectations.”

Langhart is originally from the Washington D.C. area, and stayed at UM after her graduation in 2014 to earn her Master’s in Business Administration.

She left UM in 2016 to take a position as Director of Client Services for Ruffalo Noel Levitz, which is a national fundraising and donor-engagement company. She was there for two years before retuning to UM, taking over the position she has now.

Board of Supervisors approves resort-area status for UM athletic…