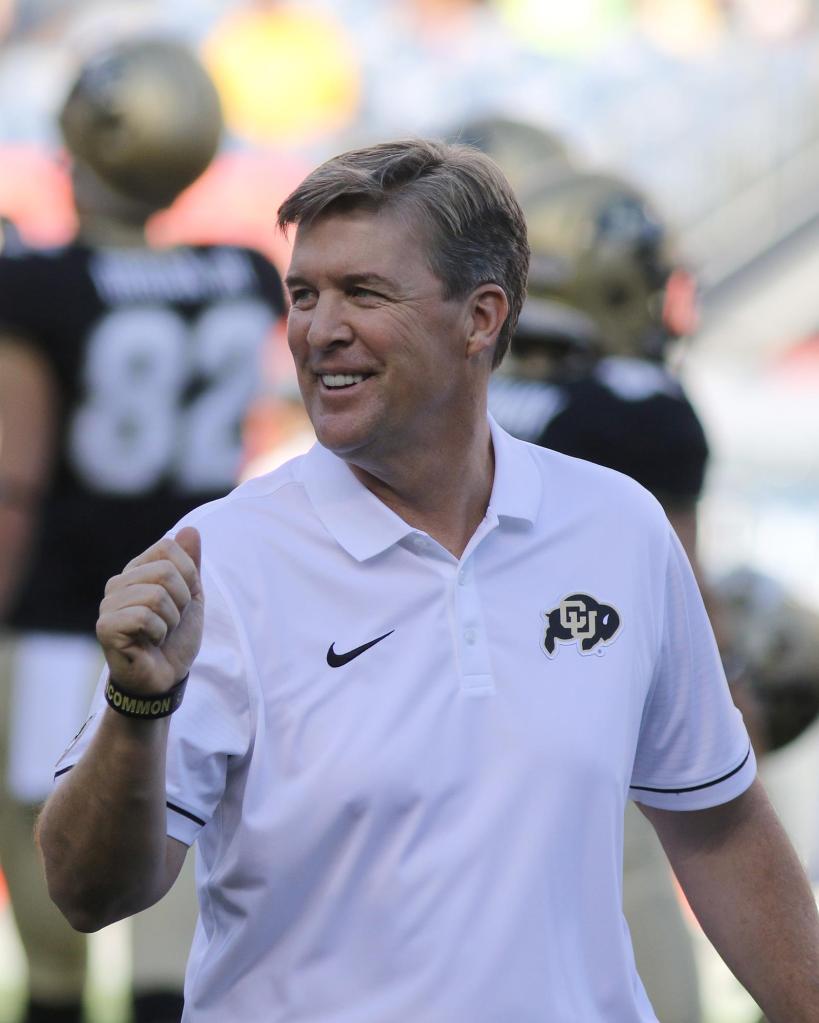 Ole Miss has hired it’s next defensive coordinator, according to media reports. Former Colorado head coach Mike MacIntyre has been hired to replace Wesley McGriff, according to reports by 247 Sports and Rivals.

Ole Miss made the hire official on Monday morning.

“I could not be more excited to add Mike’s leadership, values and high-level experience to our program,” said head coach Matt Luke. “Throughout our years together at Duke and Ole Miss, I have seen firsthand his ability to turn around a defense, and I look forward to seeing his veteran influence on that side of the ball. Mike is also a tremendous recruiter and should make an immediate impact as we assemble this important class.”

McGriff was fired the day after Ole Miss finished the 2018 season at 5-7 with a 35-3 loss to Mississippi State. The Rebels allowed an average of 37.6 points per game over the final five games of the season, which all ended in a loss, and gave up 30 or more points in nine games.

MacIntyre was fired as Colorado’s head coach on November 18 after compiling a 30-44 record in six years a the helm. He ended his tenure with a six-game losing streak, and was fired the day after the Buffaloes lost 30-7 to Utah.

“I am honored and excited to have this opportunity,” MacIntyre said. “From our time working together, I have a lot of respect for Matt as a coach and as a man. The future is bright under his leadership, and I look forward to working with the players to help take this program to the next level.”

Colorado finished ineligible for a bowl in 2018, with a final record of 5-7, however MacIntyre did win the Associated Press, Home Depot and Walter Camp coach of the year awards in 2016 while he was in Boulder.