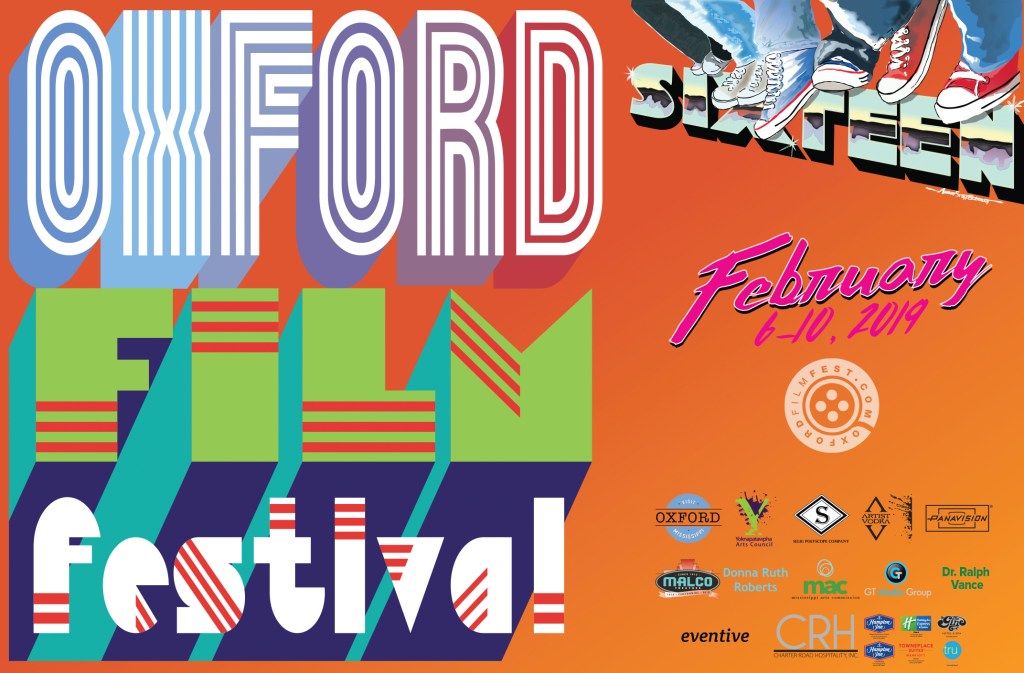 OXFORD — If you build it, they will come, a line from the movie ‘Field of Dreams’, but also advice that is ringing true for one area event.

For 15 years the Oxford Film Festival has gone from a local festival with a handful of films to one of the region’s most successful and sought-after events. Much of that credit is due to the work of executive director Melanie Addington. Since joining the festival’s staff in 2006, Addington has worn several hats until taking over the role of executive director in 2015.

In the three years of running the event, the festival has grown in size and scope, including this February’s 16th edition. The popularity from attendees to participants has a created a problem Addington is happy to solve as she prepares for the biggest year in the festival’s history.

With seven weeks remaining until festival week is here, ticket sales are ahead of schedule. More than half of the tickets for the community film night and 25 percent of tickets to other film blocks have already sold.

The uptick in ticket sales in December could be due to the new ticketing system Addington implemented for this year’s festival. Passes and tickets are sold through a service called Eventive, which allows customers to buy tickets to individual movies as well as weekend and VIP passes. The system is so thorough that attendees can even reserve the exact seat they want for each film.

“(The system) is something we’ve wanted for years and finally have,” Addington said. “It’s really good but it’s definitely shown a growth in ticket sales this early in. Usually it’s about the week of or starting in mid-January. 50 percent (sold) for the Wednesday night event in December is crazy. …it’s helping us see what might sell out and add extra screenings, which is great.”

Another new offering is a student pass that gives the holder all the perks of the VIP pass at a discounted rate of $50.

Along with ticket sales moving steadily, there will aslo be plenty of filmmakers for attendees to talk to. In years past, there has been a steady percentage of filmmakers who attend the festival with their movie, but this year Addington has seen an above average amount of filmmakers saying yes to coming to the festival.

“We have more filmmakers wanting to come than we have hotel rooms for, which is great because there’s going to be a lot more people in town the weekend of the festival,” Addington said. “I think word of mouth is a lot of it. Locally, I think it’s just the ease of the new system that you can easily see each film.”

The festival will take place Feb. 6-10 at The Malco Oxford Commons Cinema Grill, The Powerhouse, The Oxford Convention Center and The Lyric.