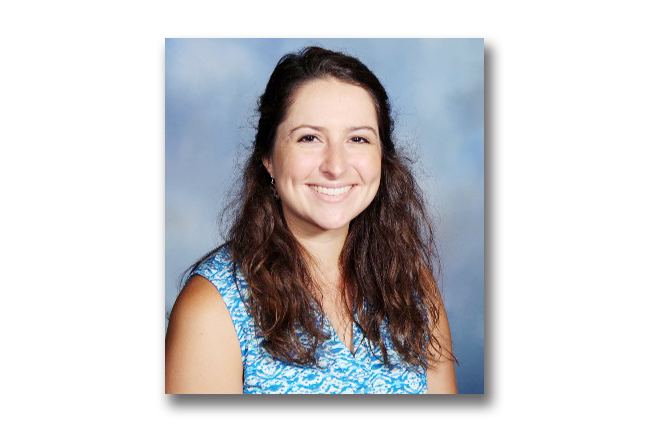 Wildfires have left entire towns in California completely decimated, and Shaffer has started her own initiative to collect money for Paradise, California, families that were struggling even before the fires leveled their hometown.

Shaffer, an Oxford High School French teacher, began collecting money from OHS first-period classes on Thursday last week, and has collected just over $386 as of Tuesday.

The money will be donated to the Boys and Girls Club of the North Valley, and Shaffer’s goal is to have everything completed in time for her to personally give the money to the club before the New Year.

“It’s been a pretty good push so far,” she said.

The fires have also hit close to home for Shaffer. Shaffer’s parents and grandma live in the town Magalia, which is five miles from Paradise and a city that Shaffer compares to that of Oxford.

“It’s just one of dozens and dozens of neighborhoods that have been completely destroyed,” she said. “It’s like the entire town of Oxford disappeared in less than 12 hours.”

Families that had homes in Magalia and Paradise will not be able to return to the area either, as the land is now uninhabitable due to the synthetic materials that fires melted.

Shaffer’s family is safe, and was able to evacuate. However, the fires happened so quickly that it took a few days before she was able to confirm they were completely safe.

“There was so little information coming out,” Shaffer said. “We knew Magalia was burning, but we couldn’t get any information for about three days.”

Her parents moved to Magalia just last May, and in November their home was gone, along with personal belongings and clothes. But Shaffer said her homeroom students immediately stepped up to help.

“My mom was known for having dozens and dozens of scarves,” Shaffer said. “In the week before Thanksgiving break, just my students brought over 30 scarves, which was really sweet.”

Shaffer said she was touched by all of the aid her students and coworkers have given her.

She said her students wrote cards, bought gift cards and donated clothes to her family, which exemplified “Southern Hospitality” to her, as this is only her second year in Oxford.

“Knowing that you work with people who care about, not just you, but your extended family has been really special for me to see,” Shaffer said.

Shaffer said Oxford residents who want to assist the families in Paradise or Magalia and drop off donations at the front desk of OHS before school gets out this Friday.