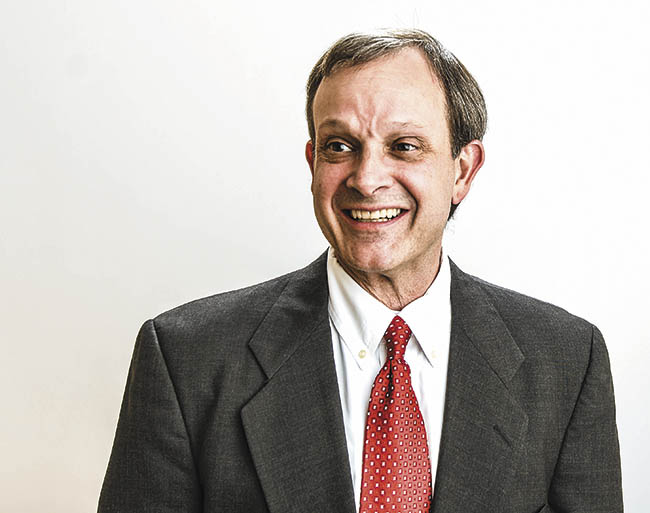 After eight years as the current circuit clerk, Baretta Mosley is not going to seek another term. It is a decision that opened the door for Busby, who is the current supervisor for District 2, to run for the post that is very familiar to his family.

“It’s something I’ve wanted to do for many, many years,” Busby said. “I grew up going over there. I was in and out of that office and it very much interested me. When she retired eight years ago I wanted to get into service for this community. At that time I felt like I couldn’t follow in her footsteps. I felt like I needed to make a name of myself in another part of the county.”

Opting to go his own way, Busby was elected to the county board of supervisors where he has served the last eight years. Next year he will conclude his two-year term as president.

Mosley and Busby’s mother worked alongside each other at First National Bank then 32 years ago Mary Alice was elected as circuit clerk and Mosley followed across the street to the courthouse. For 24 years Mosely served as deputy clerk then ran for circuit clerk once Busby’s mother retired.

With next year his final term as a supervisor, Busby did not want to run for that position again, but he did want to continue serving the community in some way. Mosley’s decision provided an avenue.

Busby will make it official on Jan. 2 when the qualification period begins for 2019 elections.