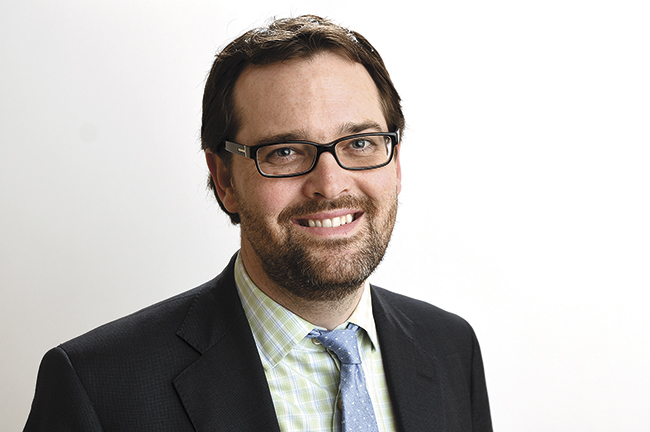 The Lafayette County Board of Supervisors will need to fill another seat, as District 1 Supervisor Kevin Frye will be campaigning for a state-level seat in 2019.

Frye announced his bid to run for the Mississippi State Senate District 9 seat on Thursday, which is currently held by Oxford resident Senator Grey Tollison.

In an email to the EAGLE, Tollison said he would announce his intentions for the 2019 election year at the Eggs & Issues Legislative Breakfast January 7th.

State Senators serve in four-year terms, with the next election, which takes place on November 5, 2019.

Frye was elected to the Board of Supervisors on November 5, 2015, and is also one of the founding partners of Frye Reeves, PLLC, a full-service law firm in Oxford.

“I can confidently say, from the perspective of your local elected leadership, that we need government built on a willingness to engage with, listen to and learn from others,” Frye said in a release. “Today, I ask for your support and vote as I seek to bring a consensus-building style of leadership to the Mississippi Legislature as your District 9 Senator”

As a supervisor, Frye was the Chair of the Steering Committee and currently serves as the Board’s representative to the Oxford-Lafayette County Economic Development Foundation.

“I enjoy building community, which requires building relationships,” Frye said in a release. “The only way to do that is to step-up, show-up, and work hard every day.”

In the release, Frye says he will bring the same work ethic and problem-solving skills he has obtained in his years as a supervisor, the Lafayette County Bar Association’s president and his decade of experience as an attorney.

With his announcement, Frye becomes the second supervisor to announce their bid for another position in 2019. District 2 supervisor, and Board President, Jeff Busby announced his bid to run for Lafayette County Clerk on December 20th.