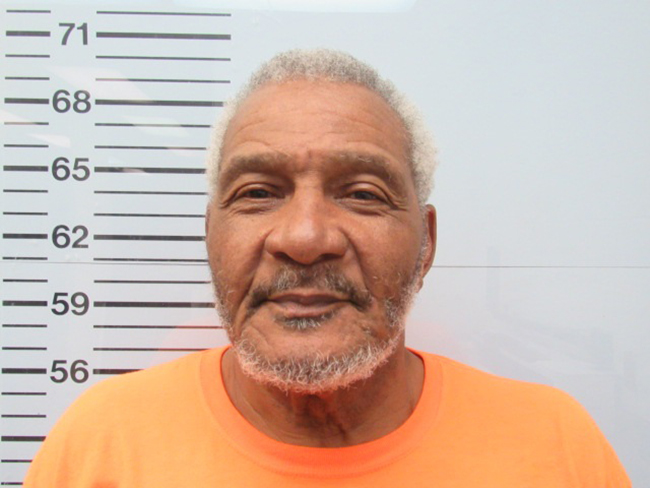 On December 31, 2018, at approximately 8:00 PM, officers with the Oxford Police Department responded to a residence on North 6th Street for a subject who was shooting at family members. Officers recovered a firearm and a shell spent shell casing from the scene. Gerald Smith (64 of Oxford, MS) was arrested for Aggravated Assault and transported to the Lafayette County Detention Center. His bond was set at $15,000 by a Justice Court Judge.

Oxford police have arrested an Oxford man after he allegedly shot at his family members on New Year’s Eve.

According to a press release from OPD, Gerald Smith, 64, was arrested and charged with aggravated assault for allegedly firing the shots.

Police responded to a residence on North 6th Street at approximately 8 p.m. after receiving a call of a subject who was shooting at family members.

When police arrived, they recovered a firearm and found spent bullet shell casings at the scene.

Smith was arrested and transporter to the Lafayette County Detention Center, where a Justice Court Judge set his bond at $15,000.

According to The EAGLE’s archives, the alleged aggravated assault was also the sixth and final shooting in 2018 and the first since April of 2018.

Board of Aldermen to allow agricultural burning, approve change…