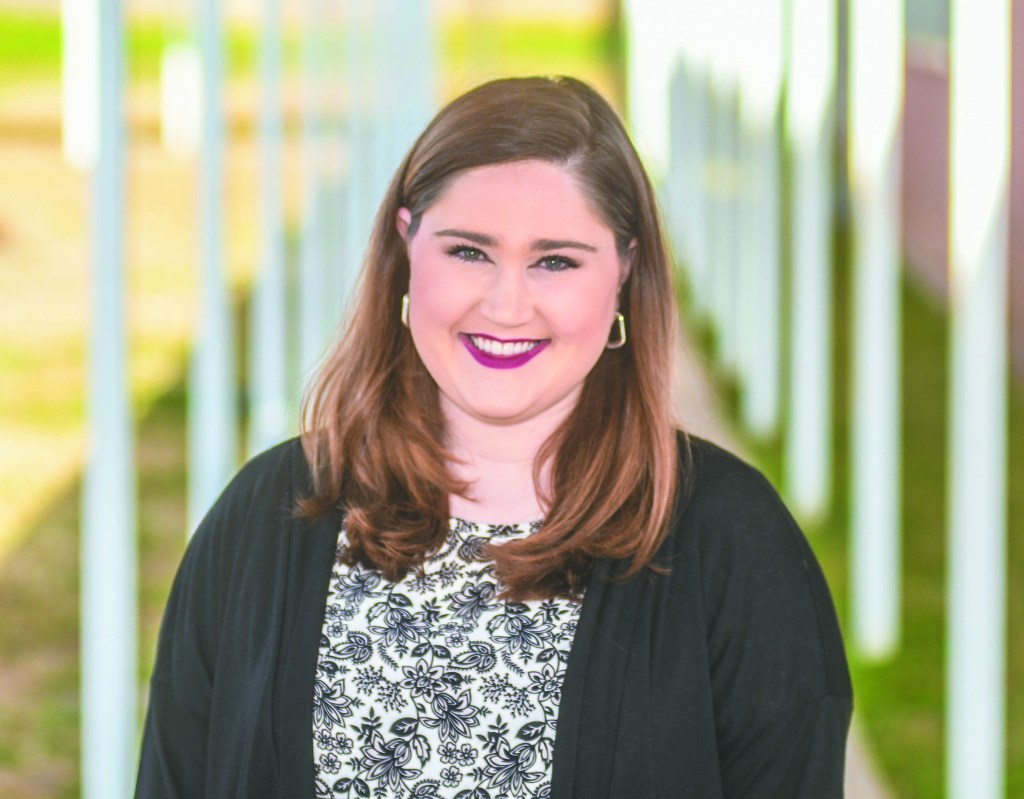 OXFORD — Hannah Gadd was told some of the best news of her professional career in December and could not tell anyone. On Monday, that news was made official when Gadd was named the Lafayette County School District Teacher of the Year. The announcement was made during the LCSD monthly board meeting.

Due to the amount of paperwork Gadd was required to fill out for winning the award, she was informed of the honor last month but was sworn to secrecy.

“It was (tough) but it was also good because I was away from people and from my students, so I wasn’t tempted to tell very many people,” Gadd said. “I told my family and my significant others but they did a good job not spilling the beans. …It means that it’s kind of a way for me to say thank to my teachers that invested so much in me. It’s obviously very encouraging and exciting. (My students) were more excited than me when they found out I got the high school Teacher of the Year.”

Gadd was chosen as the school district’s Teacher of the Year out of the pool of the four teachers of the year from their respective buildings. Gadd, who is in her fourth year as a choir teacher, was named Lafayette High School’s teacher of the year. She teaches sixth through 12th grade choir, music appreciation and dual credit music appreciation in conjunction with Northwest Mississippi Community College.

The four honorees were asked to write an essay, leaving their name off, which was then used to help pick the school district’s Teacher of the Year.

“They are all very deserving. We have some great teachers,” Lafayette County School District superintendent Dr. Adam Pugh said. “For the teachers to be nominated and voted on by their peers, I mean what an outstanding honor. Ms. Gadd does an outstanding job. She is one of those that just goes above and beyond with what she does.”