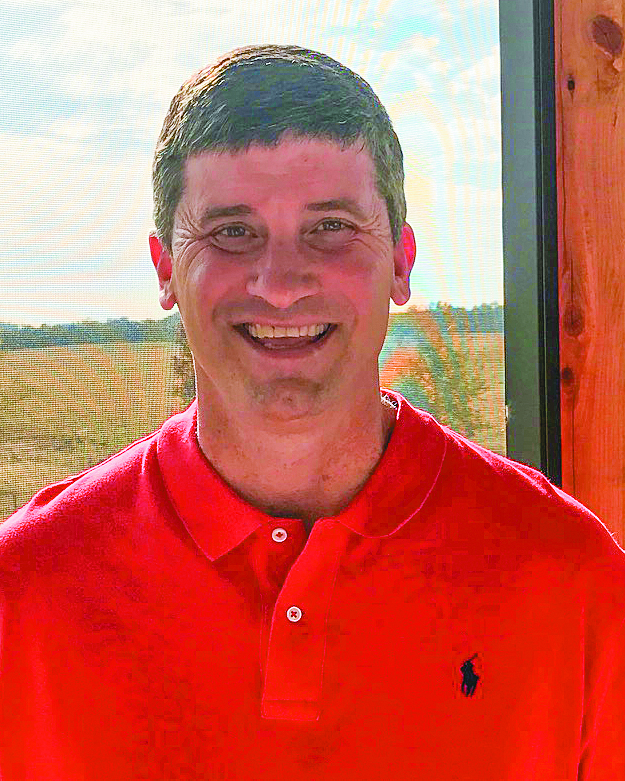 Brent Larson has known for about eight months that he would put his name in the District 1 Lafayette County Supervisors race.

Larson is already well known on a multiple accounts; he owns the Cash Saver grocery store off University Avenue and is the president of the Lafayette County District School board.

Now, Larson is hoping to take those previous experiences serving the county to the Board of Supervisors.

“I served them and they’ve been good to me,” Larson said to the EAGLE about his service to the county. “This is a way of giving back and serving the county.”

As the owner of Larson’s Cash Saver, he provides groceries for residents, and as the president of the Lafayette County School Board he assists in governing over education.

These two principles, education and service, are what Larson prides himself on as he looks to take on a countywide responsibility.

Larson said he’s lived in the Oxford and Lafayette areas for over 50 years, and planted his roots here by owning property. He also believes that his time serving the city and county makes him a familiar face, which will help him as he begins his campaign.

“I went through public education here in entrepreneur,” Larson said. “I’ve got so many friends just from that.”

As Larson begins to campaign for the District 1 seat, which is being vacated with incumbent Kevin Frye running for State Senate, he said he wants residents and constituents to know he has an open mind about any issues voters may have.

Specifically, he wants residents to know he describes himself as a good listener.

“I just want to be there to make the proper and right decisions,” Larson said.