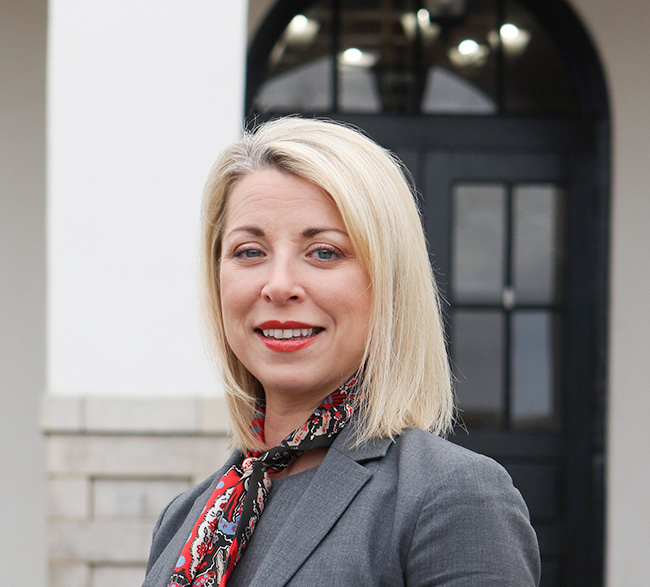 OXFORD — Once Jay Hughes announced his candidacy for Lt. Governor last May it opened up his seat in the Mississippi House of Representatives. One Oxford resident has put her name in the running to fill that seat come November.

Tiffany Kilpatrick announced her candidacy for the District 12 post, which serves Oxford and a portion of Lafayette County, on Wednesday. She will be running as a Democrat.

“When Jay Hughes announced that he was running for lieutenant governor, I asked myself who would be the best person to tell Jackson our vision for the future?’ Kilpatrick said. “A future where we invest in our children and in our communities.  A future where we protect and support our public schools, including the flagship university for this State, Ole Miss.  A future where we do not shy away from investing in our future: in infrastructure, education, and technology. I believe in Mississippi, I have all of my life, and I want to bring people together to move Mississippi in the right direction.  Mississippi has given me so much and therefore after prayerful consideration with my family and a close circle of friends I decided upon hearing of Jay’s plans that it was high time that I give back.”

Kilpatrick was born and raised in Mississippi and received her undergraduate and law degree from the University of Mississippi. She practices law in Oxford as well as teaches at Ole Miss’ law school as an adjunct professor. With a child at Oxford Middle School and the daughter of a Mississippi public school teacher, education will be a key focus to her campaign.

Kilpatrick has always been interested in public service but has never found the proper time and place to serve. Hughes’ announcement provided both. Hughes was elected to the House in 2015 when he defeated incumbent Brad Mayo.

“As you can imagine, public education is also a major concern,” Kilpatrick said. “My community is blessed with two of the hands-down best school districts in the state. That being said, we can do better. Our administrators need more resources to help educate our future workforce.  We need businesses moving to this state.  We have to show these businesses that we have an educated work force ready and willing to get to work for them.”

Another key focus for Kilpatrick is to fix the county’s infrastructure problem.

The general election for all state and local offices will be held on Nov. 5.