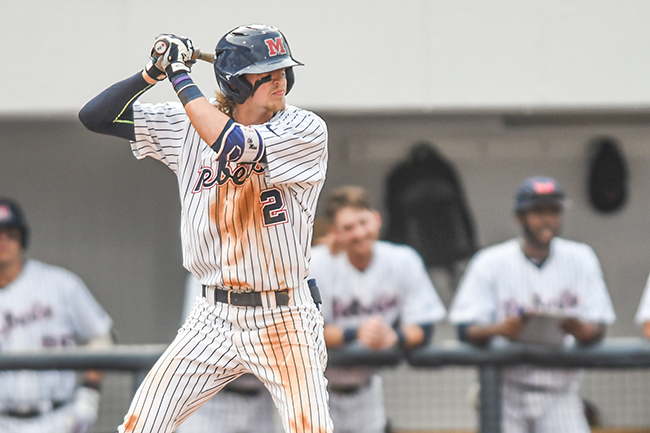 With less than one month remaining until opening day, Ole Miss baseball is starting to gear up for its 2019 season.

The Rebels have begun daily position work at Oxford-University Field and will officially begin their standard team practices and intra-squad scrimmages on January 25.

The Rebels came in at No. 10 overall in D1Baseball’s Top-25 rankings, after finishing 2018 ranked No. 15 overall. Vanderbilt claims the No. 1 overall ranking for the second time in five seasons. Including Vanderbilt and Ole Miss, LSU, Georgia, Florida, Mississippi State, Arkansas and Auburn make up the eight teams in the top 25.

Additionally, Ole Miss is also ranked at No. 11 in the Collegiate Baseball’s Fabulous 40, released in December.

Although Ole Miss has already begun position work, Ole Miss head coach Mike Bianco considers the February 12 media day to be the true “official start” to the season. Bianco and a handful of players will speak for the first time since the end of last season at that media day.

Opening day is just under a month away, with a three game series against Wright State beginning on Feb. 15. Conference play begins on Mar. 15 against Alabama, with the regular season running through mid-May.