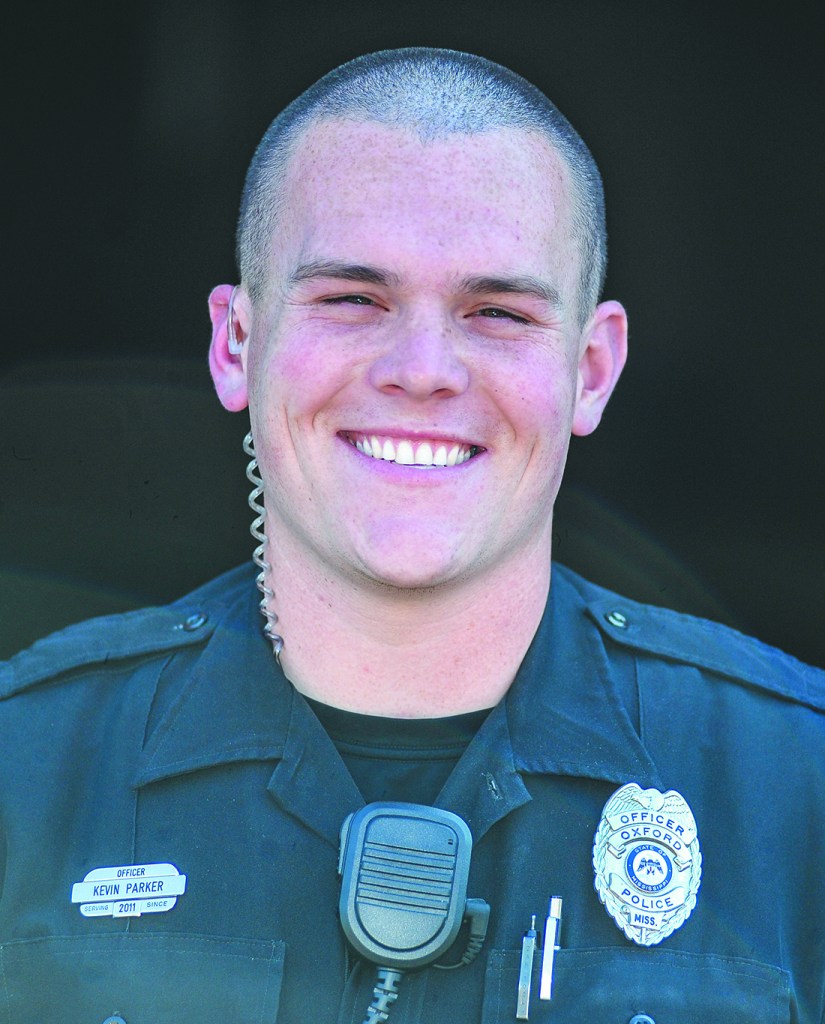 Kevin Parker took OPD’s Officer of the Year award, after remarks from Mississippi Representative Trent Kelly, who was the banquet’s guest speaker.

This is Parker’s second time winning Officer of the Year, after also winning the award in 2014.

“To win that award you have to be a very balanced and hardworking officer,” Major Jeff McCutchen said. “This year’s winner, Kevin Parker, embodies all of the qualities that make OPD great. He is hardworking, thoughtful and respected by us all.”

According to McCutchen, for an officer to be eligible for Officer of the Year they must have a letter written by someone in the department detailing why they should be considered.

In order to be considered, officers must have a clean disciplinary background, be involved in community service and have their actions considered above and beyond.

The entire department casts votes based on the officer’s and the winner is kept secret until the announcement at the banquet.

“He has taught and mentored a bunch of officers and he will be missed while he pursues the office of Sheriff,” OPD wrote on Facebook. “Thank you Chief!”

Officer of the Year – Kevin Parker

Supervisor of the Year – Bridgette Frierson

Newcomer of the Year – Mike McGhee

Reserve of the Year – Shawn Doyle