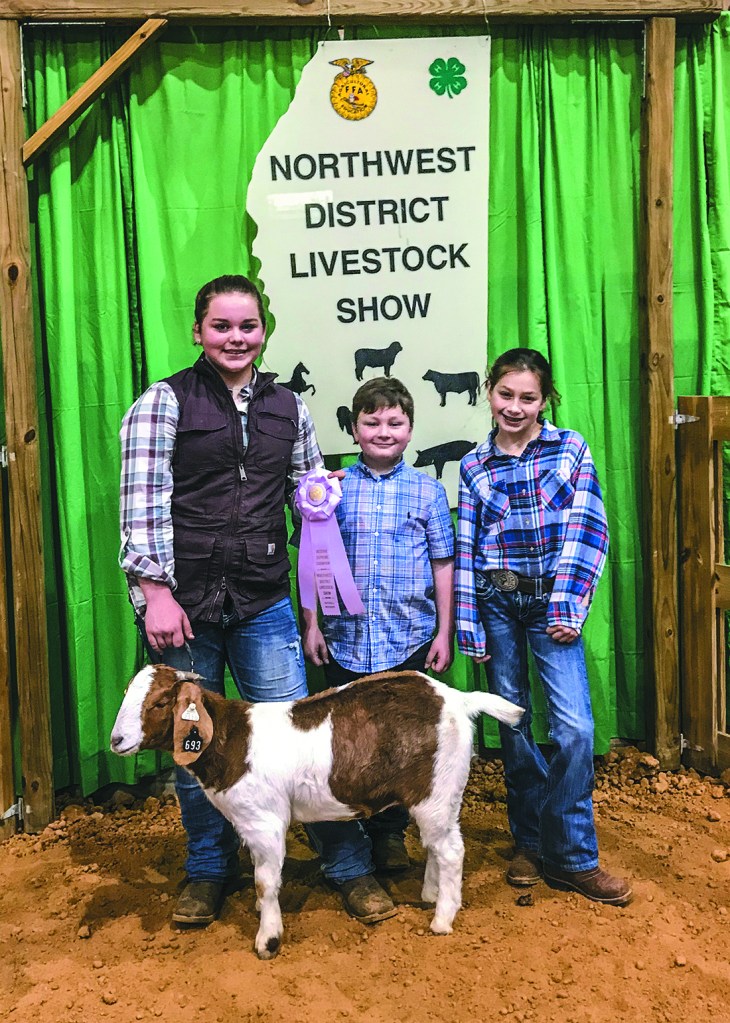 The Lafayette Future Farmers of America competed in the Northwest Mississippi District Livestock show in Batesville earlier this month and came away with some top prizes and qualified for the Dixie National Junior Round Up in Jackson beginning Saturday and running through Feb. 7.

“From showing cattle, I have learned that hard work pays off,” Sharp said.