Oxford Police arrested a Water Valley man for allegedly stealing mail, after OPD staked out the mailboxes to catch him.

OPD was notified mail was being stolen out of the mailroom at the Flatts at South Campus on December 29, 2018, when two iPad Pros were allegedly stolen through the mail slot, according to a police report. 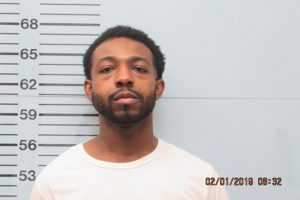 The Flatts at South Campus also reportedly had video of the suspect in the three incidents.

After two more instances of stolen mail on January 29th and 30th, OPD set up near the mailboxes at The Flatts at South Campus. At 7:45 p.m., the suspect entered the mailroom. Police approached the suspect, who was allegedly walking out of the mailroom with mail in his hands, and arrested him.

Police arrested an Oxford man after he allegedly robbed a man after a motor vehicle accident. 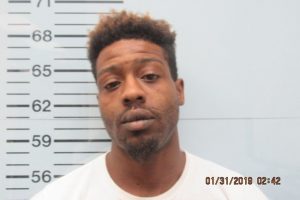 According to a police report, two drivers were involved in a car accident on January 28th. Both of the drivers got out to discuss the accident, and the suspect alleged kicked the victim in the chest and demanded money for the damages to his car, according to police.

The suspect took the money and left the scene. Police arrested Jamie Carter, 27 of Oxford, on January 30th on charges of strong armed robbery.

Carter was taken to the Lafayette County Detention Center, where a Justice Court Judge set Carter’s bond at $20,000.