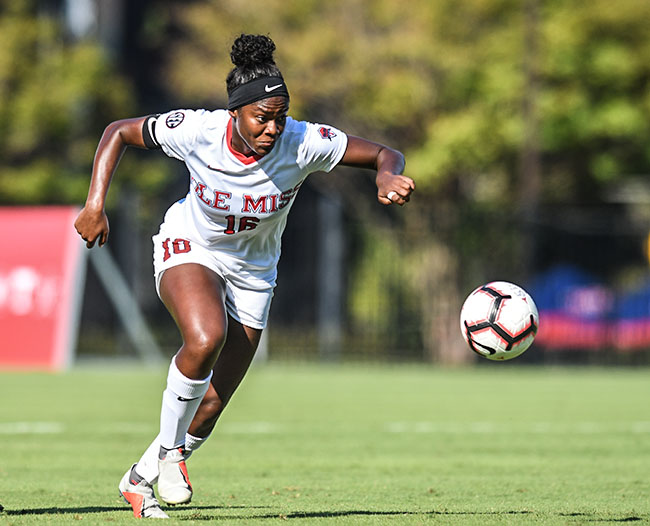 The spring schedule commences Mar. 24 with a home match against LSU in Oxford. A few days later, the Rebels will take on Samford in Oxford on Mar. 29 in Oxford before hosting an alumni match at the Ole Miss Soccer Stadium two days later on Mar. 31 at 1 p.m.

The Rebels begin April with the first trip away from home of the spring, heading to Franklin, Tennessee to take on Louisville on Apr. 6, heading to Conway, Arkansas the following week on Apr. 14 to battle fellow SEC member Arkansas. Ole Miss wraps up the schedule on Apr. 17, welcoming Memphis to Oxford for a spring derby.

All spring home games at the Ole Miss Soccer Stadium are open to the public and free to attend.