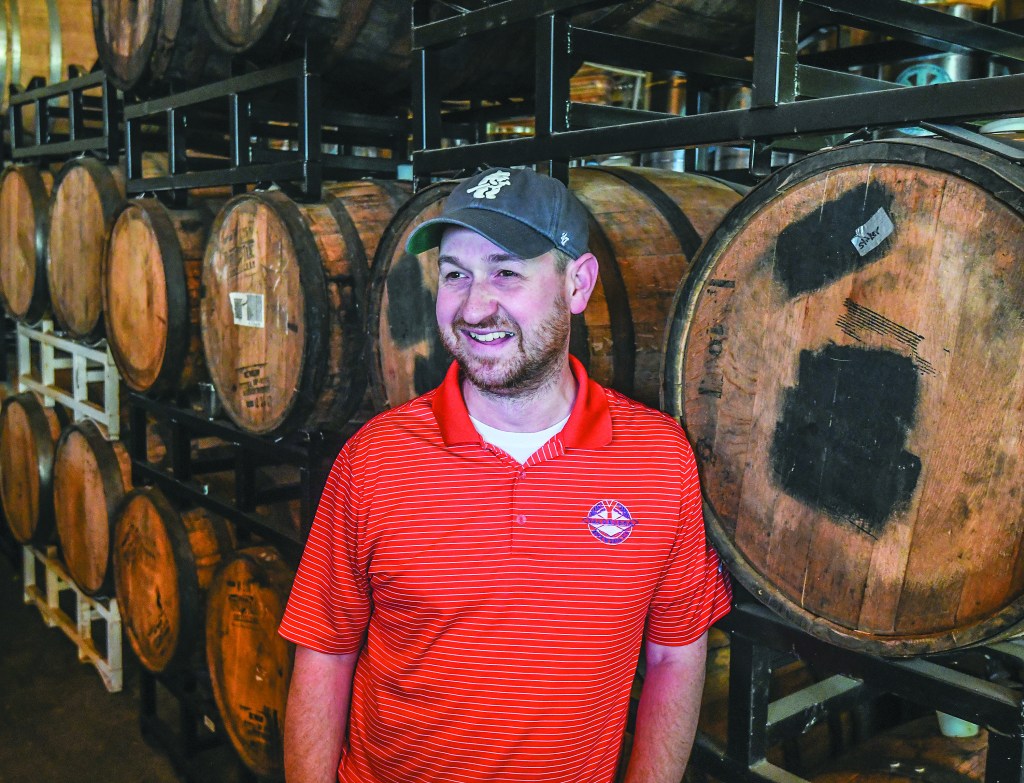 A former Water Valley brewery announced last week their plans to open a brewpub in Oxford this year. The Yalobusha Brewing Company made their intentions clear of moving their operation 20 miles north after spending six years in Water Valley. North Mississippi’s only microbrewery closed their Water Valley location last December.

The decision to convert their brewery and cease distribution across the state was due to the new Mississippi beer laws, according to a post made on the Yalobusha Brewing Company’s Facebook page on Feb. 1.

“While we love being in Water Valley, and the wonderful start it gave us, there simply isn’t enough volume of customers there to warrant keeping a location there,” the post read. “Thanks so much for supporting Yalobusha Brewery! Our first 6 years were great, we learned a LOT and we are looking forward to seeing you at the brewpub in Oxford and beyond!”

In July of 2017 the microbrewery opened a brewpub on Main Street in downtown Water Valley, which housed an arcade ran by Bits Arcade and Heartbreak Coffee in adjacent wings of the building.

The pub was located in the historic Hendricks Machine Shop, which Yalobusha Brewing Co. co-owner Andy O’Bryan purchased in 2013, and plan to sell it as part of their move to Oxford. Some of their larger brewery equipment will also be sold, as it cannot be used in the future brewpub location, according to their post.

The Oxford location and opening date have not been announced at this time.