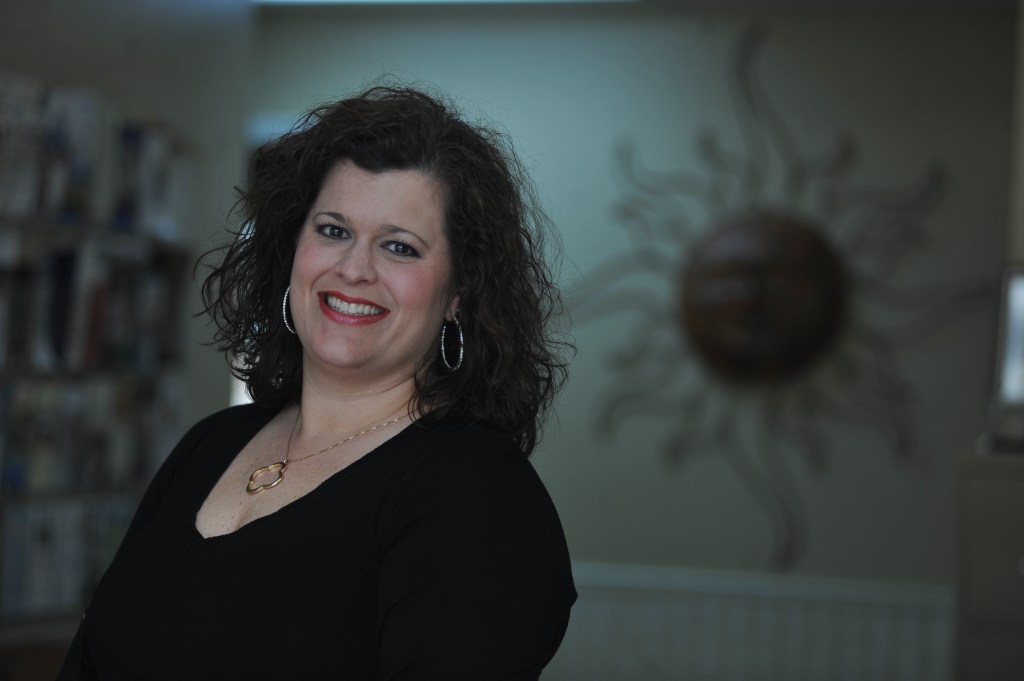 Pam Swain was named the Lafayette County School District’s Parent of the Year by the school superintendent.

In January, the Lafayette County School District named their teacher of the year, and on Monday they selected their parent of the year. Pam Swain was named 2018-19 LCSD Parent of the Year at the school district’s monthly board meeting, which was held in the Lafayette Elementary School cafeteria.

The selection process begins with each school selecting a parent and then the district office selects the Parent of the Year.

Swain helped the LCSD secure the current bond issue that is funding construction of a new elementary school. Swain also serves as the senior vice president of the Oxford-Lafayette County Chamber of Commerce and has worked at the chamber for 14 years.

“Pam was a vital part in getting our bond issue passed,” Lafayette County school superintendent Adam Pugh said. “I wouldn’t say it was an easy choice, and not that the other two didn’t do anything, but Pam stepped up and did a lot of work on our bond issue. She’s very deserving.”

After being named Parent of the Year in 2016, this is Swain’s second time to receive the honor.

Now, Swain will compete in the statewide competition, representing LCSD. A finalist will be selected from each Congressional District, and from those finalists, the 2019 Mississippi Parent of the Year will be named.