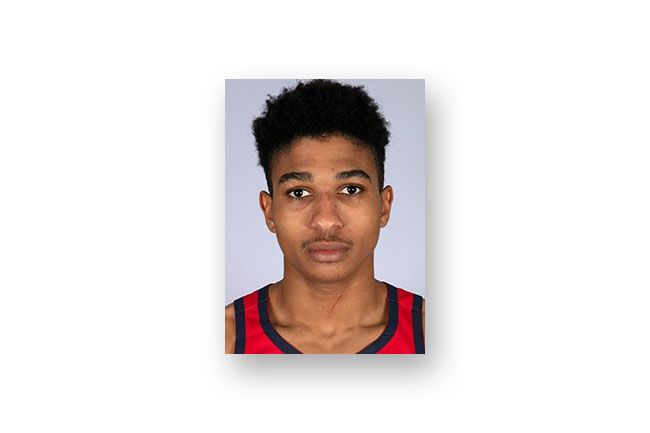 Ole Miss was able to overcome one of their worst offensive halves of basketball of the season, getting SEC win number 10 and boosting their NCAA tournament resume on the road Saturday, beating Missouri 73-68.

The Rebels fell behind early in the first half behind poor shooting. It was simply one of the worst offensive halves Ole Miss have played all year. Scoring just 26 points in the opening frame, Ole Miss went 8 for 25 from the floor and just one of eight from three. Free throws kept them hanging around, going 9-9. The team really struggled, including their two best players. Terence Davis and Breein Tyree went 3 for 12.

A few second half runs got Ole Miss back into it. They went on separate 13-3, 12-5 and 7-0 runs at different points in the half, getting their first lead since early in the game at 60-59. Two highlight dunks by Devontae Shular and Terence Davis down the stretch really changed things for Ole Miss.

The Rebels trailed for 23:50 of game time. Getting SEC win number 10 is critical for their NCAA Tournament resume.

Mizzou freshman big man Xavier Pinson had a career day in the loss. He had 20 points on 8-11 shooting and added six assists. Shuler and Tyree both had double digits in the second half and scored 18 and 21 in the game, respectively.

The game ends the Ole Miss regular season. They’ll get another chance or few chances to boost their tournament resume next week in Nashville’s SEC Tournament.