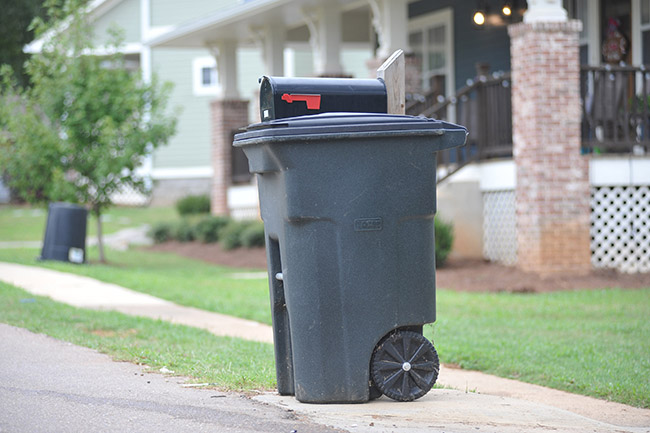 The Oxford Board of Alderman voted to raise the cost of residential waste removal by $1 a month on Tuesday.

Last year’s annexation of 10 square miles by the City of Oxford brought change for people who had not been living inside the city limits before. During last week’s monthly Board of Aldermen meeting there was another change for the new Oxford residents.

Those who have been newly annexed and rent their homes and are only receiving trash collection from the city of Oxford will now need to have the sanitation bill put into the homeowner’s name. The changes were made due to the homes now inside the city limits not receiving water or electrical services from Oxford but are now having their garbage collected by the city.

“There was no mechanism for turning off service which would force the customer to put the service in their name and pay for the bill regularly,” Oxford Utilities general manager Rob Neelty said during the meeting.

Neely made the request, which the Board approved, to require all sanitation bills be put into the actual homeowner’s/landlord’s name if they do not receive other utility services by the city. A credit can be put on the customer’s bill when a vacant property is proven. Neely also noted it is illegal to stop collecting trash even if the bill has not been paid. Improper billing addresses were being provided, which was causing bills to be unpaid.

Any sanitation charges that go unpaid are sent to the Lafayette County Chancery Clerk and put on the property owner’s taxes.