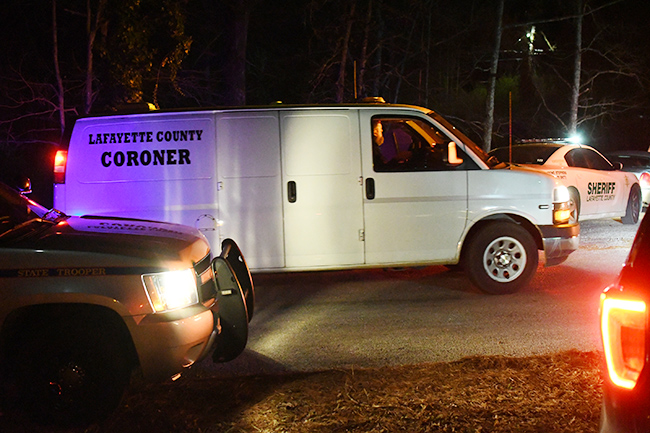 The Lafayette County Sheriff’s Department responded to a domestic in progress call on Monday night, but when officers arrived they found something much worse.

The call came around 9 p.m. on Monday at the 100 block on County Road 147, located near County Road 199 just past FNC Park off Highway 314. When deputies arrived to the scene they found a male and female that were deceased. Lafayette County Investigators along with the Mississippi Bureau of Investigations deemed it was a murder-suicide.

The Lafayette County Sheriff’s Department did not release the names of the deceased.