Bell ready for new challenge as Oxford Intermediate’s next principal 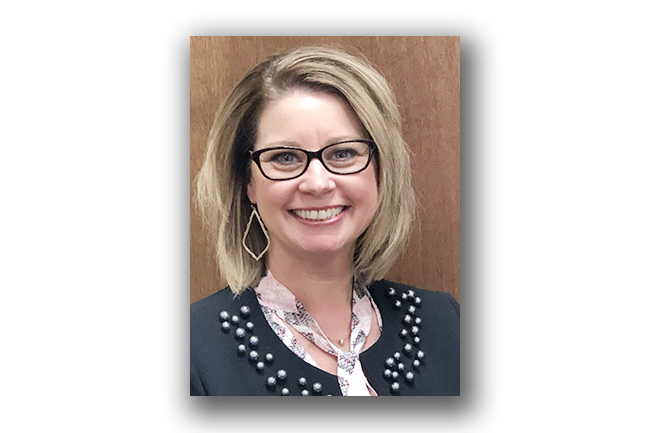 Toni Bell will take the lead at Oxford Intermediate School when the 2019-2020 school year begins in August. Earlier this week, the Oxford School District announced the hiring of Bell as the school’s next principal. Bell officially will begin on July 1.

Current Oxford Intermediate principal Steve Hurdle will be transitioning into his new role as director of Career and Technical Education for the school district, beginning next school year.

“(Oxford) is a commitment to excellence and I want to be a part of it,” Bell said of making the move from Senatobia. “(The school district) has definitely been on my radar the past couple of years.”

There will be a sense of familiarity for Bell when she moves to Oxford. She and current assistant superintendent Bradley Roberson worked together in Senatobia about six years ago and Roberson served as a mentor for Bell.

This past week was the first time, Bell walked through the entire school building and met all the faculty and staff. The Oxford School Board approved Bell’s hiring during its February meeting. Once July 1 hits, Bell wants to hit the ground running and keep the momentum the school has garnered heading in the right direction.

“Making sure that my strengths match their weakness and vice versa,” Bell said of her goals. “I want to push that commitment to excellence and keep pushing forward. Make sure that we do have a positive, inspiring environment for the kids.”

Until the school year in ends in May, Bell will have to perform a balancing act of completing her duties at Senatobia as well as preparing to take on her responsibilities at Oxford Intermediate this summer. Having made professional transitions before during her time in Senatobia will be experience Bell leans on for her latest challenge.

“Even now, the balance is almost unimaginable because I have seven different grades in the building,” Bell said. “I think it’s always a juggle and I think your work ethic and attitude can take you far.”

It will be a slight decrease in grades Bell will be overseeing once she makes the move to Oxford. Currently, Oxford Intermediate School is the home for fifth and sixth grade.