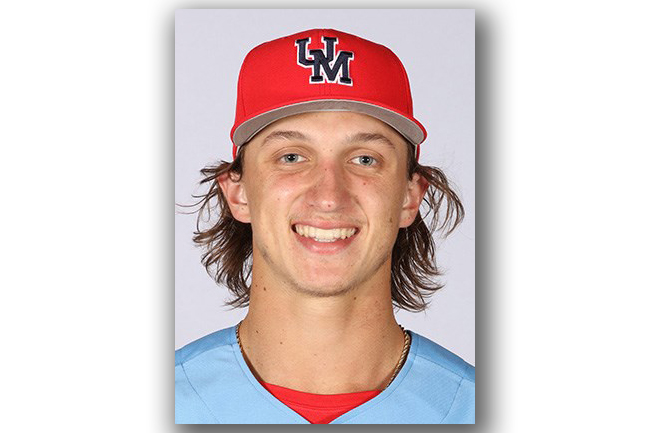 Ole Miss freshman Doug Nikhazy picked up a win at Missouri on Saturday.

Ole Miss went into Missouri confident with heads held high. Entering a series against one of the weakest squads in the Southeastern Conference, they should have felt that way. Instead, Mike Bianco’s Rebels returned to Oxford on Sunday with an underwhelming 1-2 series loss to Mizzou.

Dropping the opening game at Missouri 2-1, Ole Miss rebounded to win 3-0 Saturday. Sunday’s series finale was delayed twice due to lightning, with the Rebels losing 8-5. The preseason No. 8 team in the country, Ole Miss has nearly fallen out of the top-25 according to D1Baseball.com. They started SEC play 3-3 and are now ranked No. 24. Now two weeks into SEC play, here’s what we can take away from the rough outing in Missouri.

Ole Miss is supposed to be a team built on the strength of the bats. At times, they have shined on the year, but that was mainly against lesser competition. In conference and ranked-non-conference games, the Rebel offense has been troublingly silent. In Missouri, Ole Miss amassed just 21 hits over the course of three games, hitting at a rate of just .221. The Rebels combined for just four extra-base hits.

The Rebel bats have lit up the lesser competition this year, like hanging 37 runs in the midweek series over Arkansas Pine-Bluff this past week. With the exception of one, 12-run game against Alabama, Ole Miss has averaged  3.2 runs per game in the other five SEC games to date. Ole Miss needs to start seeing the ball better at the plate.

The true freshman lefthander was dominant on Saturday in his first SEC start. Filling in for Zack Phillips, who started every Saturday to date before this weekend, Nikhazy took his game to a whole different level.

Nikhazy went 7.2 innings on Saturday in Columbia, Missouri, giving up two hits and did not allow a single earned run. Though 6.1 innings, he held a no-hitter. Immediately after giving up his first hit of the outing, Nikhazy turned around and forced a double play that he kicked off himself.

At times before, he has shown flashes of promise, notably going six innings against a top-10 Louisville team on the road, but Saturday looked different for Nikhazy. Saturday’s starting pitching role was both a massive question mark and a red-flag entering the Missouri series. Now, it seems like it may be a strong point. Unfortunately, Nikhazy’s start was one of just a few lone bright spots for the Rebels.

Friday starting pitcher Will Ethridge has been fantastic this year for the Rebels. He’s been the most consistent Ole Miss pitcher so far and is yet to have a bad outing. However, Ole Miss is struggling to support him. Ethridge picked up his first loss on Friday, losing 2-1 to Missouri despite allowing just one earned run.

In his two Friday SEC starts, the Ole Miss offense has scored a combined two runs. As well as Ethridge is pitching – his ERA sits at 0.71 through 5 starts – Ole Miss needs to win the games he pitches. The offense needs to give him some run support in order to make that possible.

Ole Miss travels to No. 8 Arkansas this weekend and returns home to take on No. 23 Florida the weekend after, a serious uptick in competition. Going .500 to open conference play isn’t ideal, but it’s also not the end of the world. However, if Ole Miss can’t turn things around over the next two weeks, a disappointing season could be in store for the Rebels.