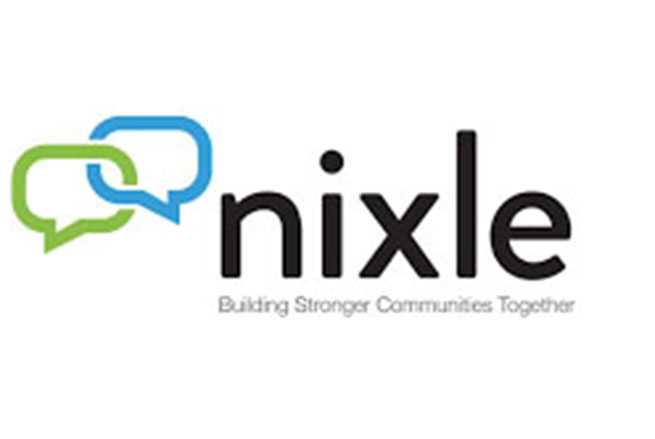 After heavy rainfall and flooding caused a couple water mains to break last month the City of Oxford began looking into a more efficient way to get emergency information out to its residents. During last Monday’s Board of Alderman meeting, the city approved a new system to do just that.

The Nixle 360 alert system was approved by the Board to serve as the city’s newest way to relay information outside of their social media channels. The impetus for the change stemmed from last month’s boil water notice that lasted for four days following the water main breaks.

The city’s IT director, Chris Simmons, gave a presentation of the Nixle 360 system before the Board unanimously approved it.

“We pushed out a lot of information via social media and afterward it became more apparent to us, everybody doesn’t look at social media and by the time we can get it in the newspaper it’s three days old,” Oxford mayor Robyn Tannehill said. “We knew that we needed to find a better way to communicate with all of our citizens. Chris went to work and found us a wonderful system for doing that.”

Through a text alert that will be sent out to cell phones, email and recorded messages to landline phones, Nixle 360 will allow the city to push out information to Oxford residents in real time. Residents can sign up for the alerts online and set up what alerts they want to receive, ranging from emergency, non-emergency and community messages. This allows people to not be bombarded with every alert the city will send out through the system.

The alerts will range from informing residents of road closures, city events and emergency information like the boil water notice from last month.

Another reason the city wanted to revamp the way they send out information was due to residents who may not have means to read social media posts and providing them a way to get the alerts as swiftly as others.

“We were very focused on finding ways that weren’t social media but were text and email, but also understanding our older residents in our community that don’t even have a computer,” Tannehill said. “The landline calls are also important to us.”

Along with receiving alerts from the city, residents will also be able to send in tips. An example provided during the presentation was if there is an amber alert put out by the city and someone in the community sees something that could be helpful they will be able to use the Nixle system to send in a tip to the proper authorities.

The city is currently using the Code Red alert system in conjunction with Lafayette County. That system will still be operable along with the Nixle 360 system. A drawback to the Code Red system was a limit of messages that could be sent out. The Nixle system does not have a cap on the number of messages per month the city can send out.

It will cost the city $7,000 this year to implement the system due to a setup fee of $500 and then will drop to $6,500 a year. The setup process will take a few weeks and Tannehill said the city will start notifying residents of the ways to sign up once the system is in place.